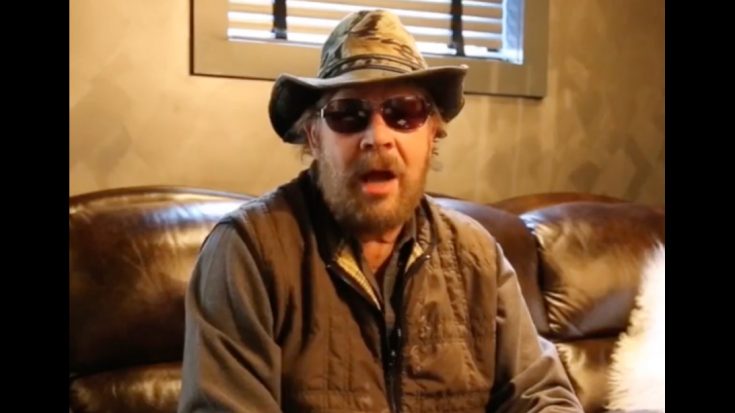 Country legend Hank Williams Jr. is hitting the road in 2023!

Hank Williams Jr. announced Tuesday that he will be performing a series of live shows this spring and summer. Old Crow Medicine Show will join him on the tour that will kick off May 12 in Tuscaloosa, Alabama, and wrap August 26 in Gilford, New Hampshire.

Willliams’ tour news comes on the heels of his most recent album release. Rich White Honky Blues, a collection of blue covers that the 73-year-old released in June 2022. Williams told Taste of Country at the time that most of the album’s 12 tracks were recorded in one take. Three of the songs were written by the legend himself, who said he had no trouble writing for the album.

“I am a Williams, you know?” Hank Jr. responded when asked about writing for Rich White Honky Blues.

It’s been nearly 60 years since Hank Williams Jr. made his recording debut with a cover of his father and namesake’s classic hit, “Long Gone Lonesome Blues.”