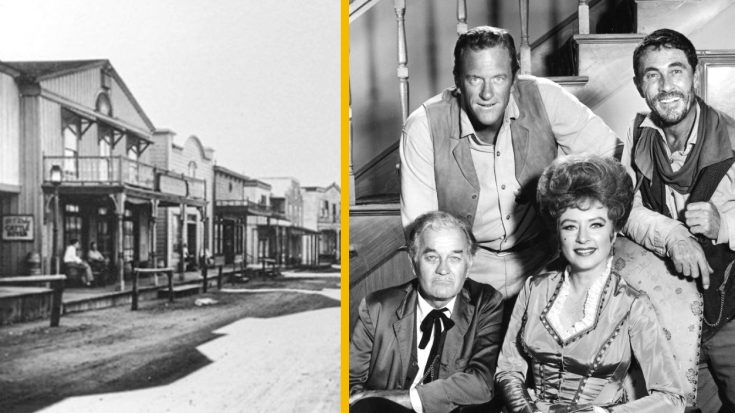 If you are a fan of classic westerns, chances are, you have seen Melody Ranch.

Melody Ranch has served as the primary set for fan-favorite westerns including, Annie Oakley, The Lone Ranger, Gunsmoke, and more. Melody Ranch Studio opened in 1915 in Santa Clarita Valley, California. Eventually, Gene Autry, also known as the singing cowboy, purchased the ranch in 1952. Shortly after, most of the iconic cowboys in classic television were filmed on the set, including John Wayne and Roy Rogers.

The ranch’s “Main Street” might be the most memorable piece of the set onscreen, but unfortunately, the iconic property burned down in 1962. Since then, the studio was sold in 1990 and renovated. Today, Melody’s Ranch serves as a set for modern-day shows, including Westworld, Deadwood, and Once Upon a Time in Hollywood.

For more on Melody Ranch, check out the video below.