Get To Know Priscilla Presley’s Children 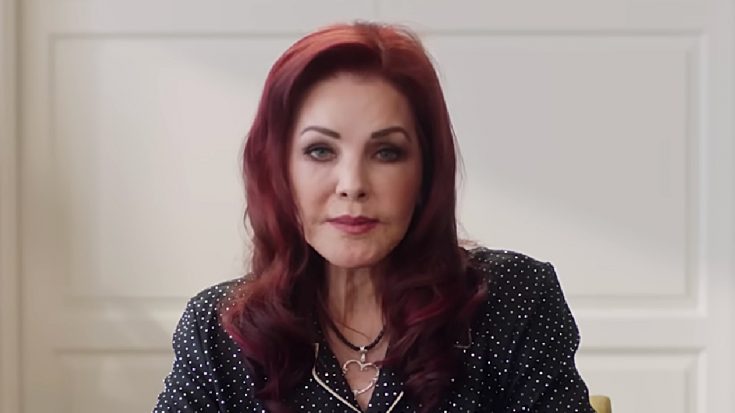 Priscilla Presley first met Elvis Presley in 1959 when she was only 14-years-old. The two would marry eight years later. The marriage was the first and only for Priscilla, although she had a number of high profile relationships following her divorce from The King of Rock ‘n’ Roll.

Those relationships resulted in the births of two children for Priscilla. Learn all about Priscilla Presley‘s children below.

Lisa Marie Presley was born in Memphis, Tennessee, in 1968 – 9 months after Priscilla and Elvis married. She was only 4-years-old when her parents divorced, and 9 when her famous dad died.

Presley became a joint heir to Elvis’s massive estate along with her grandfather, Vernon Presley, and Vernon’s mother, Minnie Mae. Upon the deaths of her grandfather and great-grandmother, Lisa Marie became sole heir. She fully inherited the estate on her 25th birthday. In 2004, she sold 85 percent of the inherited estate.

Lisa Marie had a music career that included the release of three albums. But, perhaps one of her most memorable musical performances was a posthumous duet of “Don’t Cry Daddy” with Elvis that she recorded to commemorate the 20th anniversary of his death.

Lisa Marie devoted much of her time to the Elvis Presley Charitable Foundation. The EPCF was created in 1984 to honor Elvis’s memory and continue his legacy of generosity.

The daughter of Elvis married 4 times. Her first marriage to Danny Keough (1988) resulted in the births of two children: daughter Riley and a son, Benjamin, who died in 2020.

On January 12, 2023, Lisa Marie Presley died at the age of 54. While her official cause of death hasn’t been confirmed, paramedics who responded to a call to her Calabasas, California, home reported that they suspect cardiac arrest.

While Priscilla Presley never remarried after Elvis, she had a long relationship with Brazilian screenwriter Marco Garibaldi. Their relationship resulted in the birth of a son they named Navarone Garibaldi. Born in 1987, Navarone is a musician, best known as the frontman of rock band Them Guns.

In addition to being a musician, Garibaldi is a reptile lover and is rumored to collect reticulated pythons and Asian water monitors.  He married Elisa Achilli in Switzerland in February 2022.

Navarone issued a statement following his half-sister, Lisa Marie’s death in January 2023. The statement posted to Instagram indicated that the siblings weren’t close, likely due to their 18-year age difference.

“Big sister… i hope you are now at peace and happy with your Dad and your son by your side. I know the past couple years weren’t easy for you, and I wish things had been different between us. regardless, you are my sister and I’m sending love and prayers for your journey home. I still can’t believe this, I’m lost for words. Love you sis. Beijos,” Girabaldi captioned a photo of himself and Lisa Marie.