Tanya Tucker Postpones Shows After Being “Knocked Down” By Infection 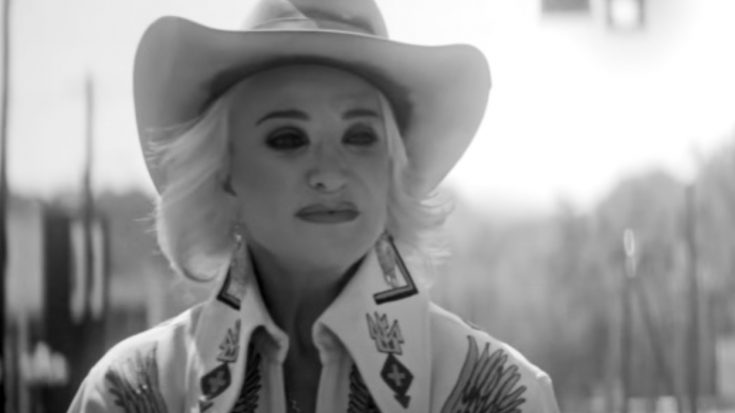 Country music legend Tanya Tucker had some bad news to share on Wednesday (January 18). She needed to postpone two of her shows because she hasn’t been feeling her best.

Tucker told her fans she developed an infection, and it has taken a toll on her. “To my friends in Iowa and Arkansas: I am fighting an infection that has knocked me down…”

Thankfully, Tucker said she is starting to feel a little better now. “…I’m slowly but surely getting better,” she said.

Although Tucker is beginning to recover, her doctors have advised her to get some rest. So she made the tough call to postpone her upcoming shows.

The two affected shows were originally scheduled for January 19 (in Davenport, Iowa) and January 21 (in Forrest City, Arkansas). These shows have now been rescheduled to March 24 and March 25, respectively.

Tucker received lots of well-wishes from her fans and famous friends. Kimberly Williams-Paisley commented, “Get well soon Tanya!” with a heart emoji. She also received a nice comment from John Carter Cash, who said, “Get better soon!”

Following these postponements, Tucker will have a few weeks off before she returns to the stage. Her next show is scheduled for February 4 in Tulsa, Oklahoma.

We too, join everyone in wishing Tanya a quick recovery. Hopefully she feels better soon!