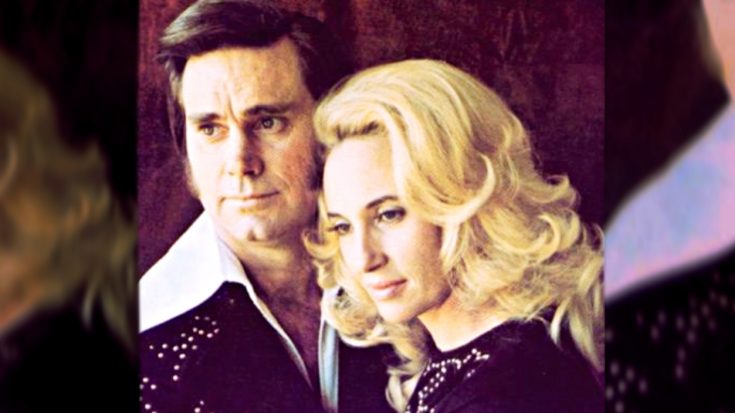 A miniseries about George Jones and Tammy Wynette is set to film in Wilmington, North Carolina.

Oscar-nominated actress Jessica Chastain is confirmed to portray country star Wynette in George & Tammy. The storyline will follow the rocky relationship of Wynette and Jones, who were married for six years before the stars divorced in 1975. The show is based on the book The Three of Us: Growing Up with Tammy and George, written by Georgette Jones, the couple’s daughter.

On social media, Georgette confirmed that George & Tammy would now move forward as a miniseries. She also revealed that miniseries is expected to release in March 2022. On Instagram, Georgette wrote:

“Soooo excited! Filming begins by July and should be out no later than March, 2022! Turned out much better to have this become a TV series instead of a movie because now we have 8-10 hours instead of just 2 hours of content.”

While there has not been an announcement about who will fill the role of Jones, the movie is sure to bring up a lot of nostalgic feelings for country music fans. Unfortunately, Wynette died in 1998 and Jones passed away in 2013. Still, their musical legacies live on today.

Listen to the icon’s singing together in the video below.