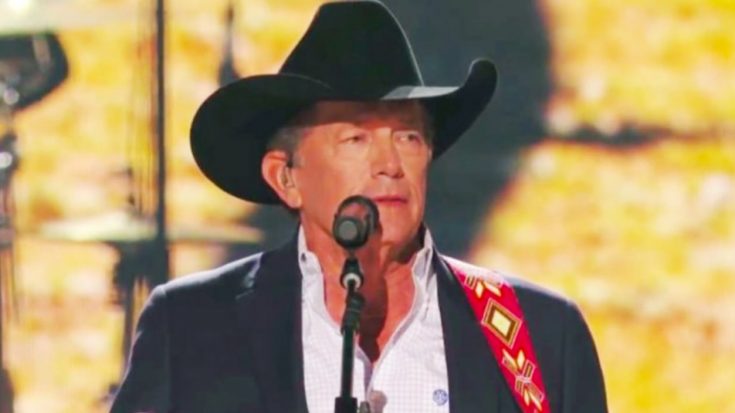 As things started shutting down when the COVID-19 pandemic broke out in the U.S., country artists began cancelling or postponing their spring shows. Festivals, such as Stagecoach, CMA Fest, and Tin Pan South, were also canceled or postponed.

Even awards shows, including the ACM Awards and the CMT Music Awards, were pushed back to take place in the fall.

Artists seemed to hold out hope that they’d be able to hit the road again in the summer. But as the months have passed, it has become clear that summer tours likely won’t be happening either.

This is something that several artists have been forced to accept in recent days. Several singers, including Kenny Chesney and Maren Morris, have announced the postponement of entire tours until 2021. Before that, Kelly Clarkson announced her yet-to-debut Vegas residency would not kick off until next year.

We’ve had to make the very difficult decision of postponing my Las Vegas residency, Invincible, until 2021. I want everyone to be safe, healthy, & ready to party next year! For the latest information and to receive presale access when new dates are announced – sign up for my mailing list. Swipe up in my stories to join! I can’t wait to see y'all. #invincible

One artist who still has some Vegas shows on the books is George Strait. “The King of Country” is supposed to perform at the T-Mobile Arena on August 28 and 29.

However, two of his other shows originally scheduled for this year have now been postponed.

Strait retired from full-scale touring a few years back, but still does the occasional show here and there in addition to his stint in Vegas. This summer he was scheduled to deliver two stadium shows, one at the US Bank Stadium and one at Notre Dame Stadium.

Chris Stapleton was scheduled to open for Strait at both shows, making them all the more appealing to fans. Brothers Osborne joined the lineup for the Notre Dame performance, while Little Big Town and other acts were set to appear at the US Bank Stadium show.

However, fans will have to wait another year before they get to see those artists and Strait perform. Via a statement on his social media, Strait’s team announced that both of his stadium shows had been postponed until 2021.

“For the safety of fans during the ongoing pandemic, George has postponed his live shows Strait Summer in Minneapolis to Saturday, July 31, 2021 and Strait to South Bend in Notre Dame to Saturday, August 7, 2021,” the statement read.

For the safety of fans during the ongoing pandemic, George has postponed his live shows Strait Summer in Minneapolis to Saturday, July 31, 2021 and Strait to South Bend in Notre Dame to Saturday, August 7, 2021. Fans should hold on to existing tickets, which will be honored for the new dates. Those unable to attend the rescheduled shows are eligible for a refund at the original point of purchase for the next 30 days.

Those who have tickets to the stadium shows are encouraged to hold on to them, since they will be honored at the rescheduled shows next year. If fans are unable to attend the rescheduled concerts, they can receive a refund through their original point of purpose.

Stapleton, Brothers Osborne, Little Big Town, and the other artists originally scheduled to appear at Strait’s shows will all be able to perform at the rescheduled concerts.

We’re sad to hear that Strait had to postpone his two stadium shows, but certainly understand why.

Those who do get to see Strait perform at Notre Dame and the US Bank Stadium will realize the wait was well worth it. Strait puts on an entertaining show, as you can see in the below clip from one of his Vegas concerts.