Gary LeVox Shares Reason Behind Rascal Flatts’ Split, “It Came Out Of Nowhere” 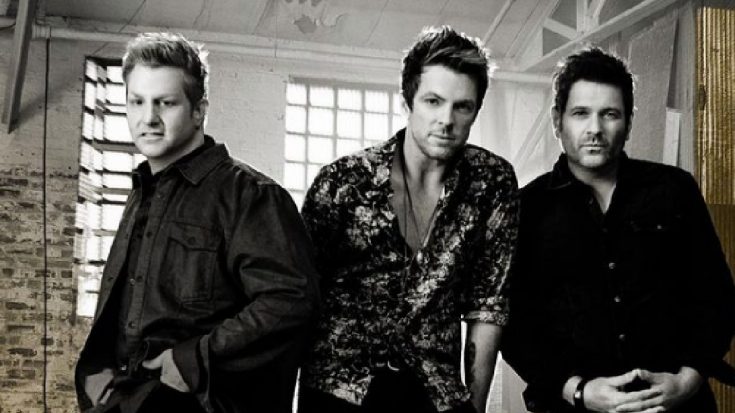 For nearly 20 years, Rascal Flatts was one of the hottest bands in country music with hits like “What Hurts The Most,” Life Is a Highway,” and “Bless The Broken Road.” But, in a surprising announcement last year, the trio of Gary LeVox, Jay DeMarcus and Joe Don Rooney announced that they were calling it quits.

News of the band’s split came in the form of a farewell tour announcement made on CBS This Morning in January 2020. Rascal Flatts appeared on the show and shared that the “Rascal Flatts: Life Is a Highway Tour” would celebrate their twentieth anniversary and an indefinite break.

“We haven’t really had a break in twenty years…We haven’t even had time to reflect,” LeVox said at the time. When asked about future plans, DeMarcus added, “We don’t have any plans right now. We want to take the year and focus on the celebration of thanking our fans for twenty wonderful years.”

Throughout the interview, Rascal Flatts didn’t give any indication of a permanent split, and left the door open for future performances together.

While the pandemic caused the group’s planned farewell tour to be postponed, the “postponement” gave fans hope that they would have a chance to see Rascal Flatts on the road together to say goodbye. But, in a new interview with PEOPLE, Gary LeVox revealed that the band has officially split due to Joe Don Rooney quitting Rascal Flatts.

“I’ve never been okay with the way that it ended,” 51-year-old LeVox told PEOPLE. “I was never okay with….”I wasn’t happy that Joe Don quit.”

“It kind of came out of nowhere,” LeVox continued. “It was like, ‘Let me try to wrap my head around this.’ And then I certainly wasn’t okay with the pandemic, which canceled everything. I hate the way that it ended. I hate that we didn’t get to do this farewell tour. I can’t stand the fact that it just feels there’s no closure with something that we’ve been so blessed with. That will always be in my heart.”

Joe Don Rooney and Jay DeMarcus have yet to comment on the statements made by their former band mate.