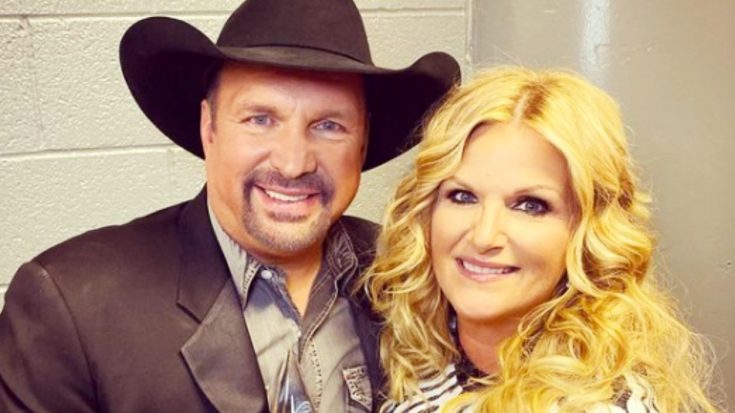 Garth Brooks and Trisha Yearwood recently celebrated their 15th wedding anniversary in the most “perfect” way.

In an interview with CBS This Morning, the couple opened up about honoring the milestone during the COVID-19 pandemic. Although the country superstars decided to stay home on their anniversary, Brooks and Yearwood still had a blast. The pair rode four-wheelers on their farm and enjoyed the simplicity of the day together.

“Well, you know it’s COVID, so we spend the day together at home,” Yearwood explained in the interview. “We rode four wheelers on the farm and just had a nice quiet day together, it was perfect.”

While the couple celebrated their anniversary privately, Brooks and Yearwood are inviting viewers into their home for the holidays. During the CBS Christmas special, Garth and Trisha Live: A Holiday Concert Event, the country superstars will perform holiday songs from different spots around their home.

“I think we’re going to be in the kitchen, and maybe by the fireplace. Maybe in the studio. We can go all over the place,” Brooks spoke of the special with Inside Studio G.

You can catch Brooks and Yearwood live on Dec. 20 at 8 EST on CBS. Also, check out the couple’s full interview in the video below!