“Little House On The Prairie” Reboot In Works 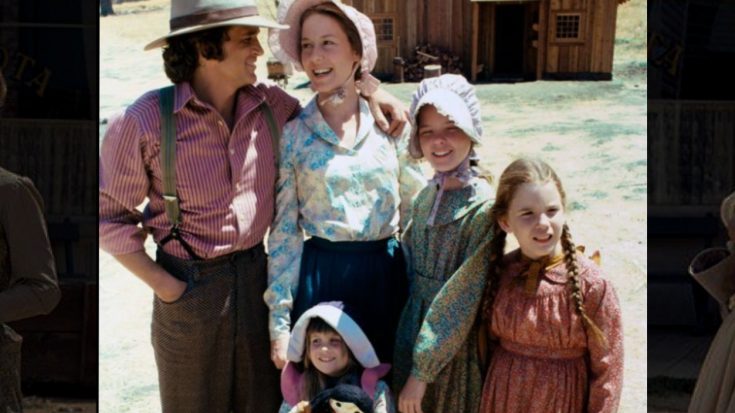 A Little House on the Prairie reboot is in the works.

The original television drama was a series adaption from the Little House novels written by Laura Ingalls Wilder. Little House on the Prairie premiered in the mid-’70s and quickly became one of the most popular TV shows of the time. For nine seasons, viewers followed the adventures of the Ingalls family.

Now, a Little House on the Prairie remake may be getting the green light. Anonymous Content, a Paramount Television branch, and Friendly Family are developing a one-hour Western dramatic series.

While this is not the first time Hollywood has contemplated reviving the show, past attempts have proven unsuccessful. Still, fans are excited about the show’s possibility of receiving a reboot, and the timing may finally be right.

Additionally, one former cast member has already volunteered to make a cameo appearance. In an interview with Fox News, Alison Arngrim, who played snobby Nellie Oleson, spoke about what she would like to see in a modern remake. Arngrim explained:

“I would like to see a reboot of the show with the fabulous new young people, some adorable little girls in L.A., a gorgeous little blond awful child, as me, but have everyone from the old show do like a cameo, just pop in. Also, I am the correct age now to play Mrs. Oleson and I’m available, so I have no shame.”

Would you want to see Little House on the Prairie come back to television?