Did “Friends In Low Places” Songwriter Sell The Song To Settle A Bar Tab? 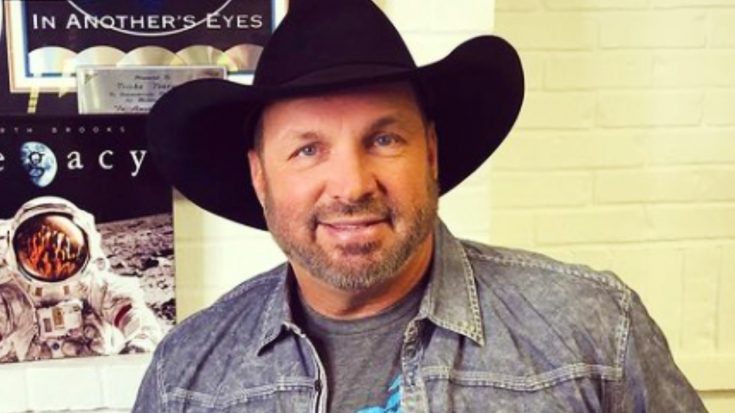 According to Nashville legend, the publishing rights to “Friends in Low Places” were sold to settle a bar tab.

The song “Friends in Low Places” put the country icon, Garth Brooks, on the map. Co-written by Earl Bud Lee and Dewayne Blackwell, the song was pitched to Brooks when he was still an unknown artist. Brooks recorded and released “Friends in Low Places” in 1990 as the lead single from his sophomore album, No Fences. The song spent four weeks at No. 1 and earned Brooks the honor of Single of the Year at the ACM and CMA Awards.

Iconic songwriter Wynn Varble relays the story for AXS TV. Varble explained that Lee’s decision to sell the publishing rights to the song “Friends in Low Places” came back to bite him.

“He settled his bar tab by giving his publishing to this song, ‘Friends in Low Places,’ that had just been cut by this young, unknown artist, and that come back to bite him in the butt,” Varble explained.

You can watch the teaser for the episode in the video below.