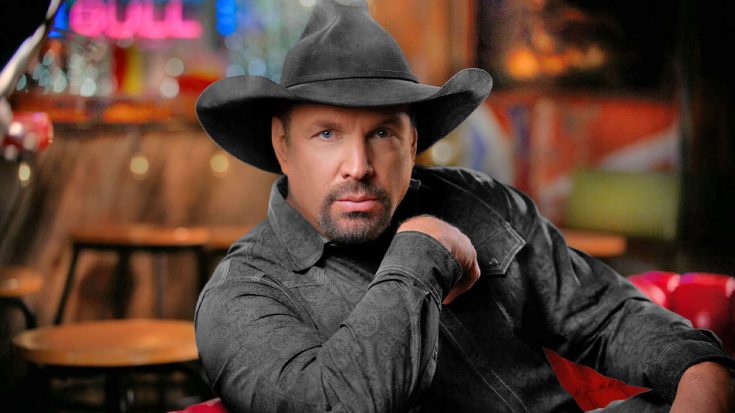 Less than one week after playing for 90,000 fans at Lincoln’s Memorial Stadium, country music superstar Garth Brooks has announced the cancellation of his remaining Stadium Tour dates through the end of 2021.

According to a statement on garthbrooks.com, the country star cited the ongoing Covid-19 pandemic as the reason for his decision in a statement. The five shows affected are September 18, 2021, in Cincinnati; September 25, 2021, in Charlotte, North Carolina; October 2, 2021, in Baltimore; October 9, 2021, in Foxborough, Massachusetts. All five concerts are now canceled and will be refunded. A sixth concert slated for September 4th in Seattle has also been scrapped, but tickets never officially went on sale for that appearance.

The statement reassured that anyone who has purchased a ticket will be issued a full refund to the original method of payment.

Along with the canceled shows Brooks decided to also cancel a postponed concert in Nashville. Originally it was supposed to take place July 31, 2021, but was abruptly ended by a lightning storm.

“I have asked the wonderful cities of Cincinnati and Charlotte to wait too long and I don’t want to now do that same thing to the great folks in Boston and Baltimore,” Garth said according to the statement. “As far as Nashville, we are looking for a make up date from the July rain out and though this is not COVID related, to make them wait makes me sad, as well. So, it is with a heavy heart we announce the decision to cancel all 5 shows but with a hopeful heart, we will reschedule and start over when this wave seems to be behind us.”