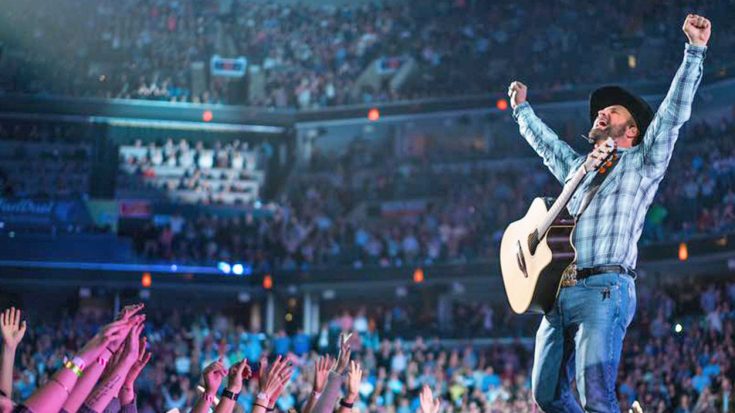 Country music legend, Garth Brooks has been leaving his mark on the industry for decades. Over the span of his 35-year career, he has accumulated 22 records, 12 studio albums, and 77 singles. His hard work and talent have never gone unnoticed – including two Grammy Awards and 17 American Music Awards. With 170 million records sold across the world, his title as one of the world’s best-selling artists of all time reigns true.

Garth Brooks won entertainer of the year at tonight's CMA Awards. Check out the full list of winners here: http://abc7ne.ws/2fh7xZ1

As new artists come and go, Brooks has continued to stay head above water in the ever-growing industry. His impact has landed him a big new title at this year’s iHeartRadio Award show.

The 2019 iHeartRadio Awards aims to honor artists across all platforms – highlighting acts from best collaboration to best music video. While the nominees prepare for their big night of hopeful wins, a few artists are already set to receive special honors that night. Powerhouse talent and activist, Alicia Keys alongside pop-icon, Halsey will be receiving two of the special honors, being recognized for their contribution to the industry through their music.

Meanwhile, Brooks will be receiving the inaugural iHeart Radio Artist of the Decade Award to “commemorate his impact on the music industry as one of the world’s most successful and beloved artists.”

A well-deserved award at best as Brooks has made a big name for himself in music. The Oklahoma-native became the first musician in U.S. history to earn seven diamond-certified records, surpassing the Beatles. Following his whirlwind of a career, Brooks was rightfully inducted into the Country Music Hall of Fame in 2012. While the singer continues to produce new music and play sold-out stadium shows, it is important to remember his journey beforehand.

Truth be told – without Garth Brooks, country music would never be the same.

Congrats to Garth and his big honor!