For First Time, Kenny Chesney ‘Gets Along’ With ACMs 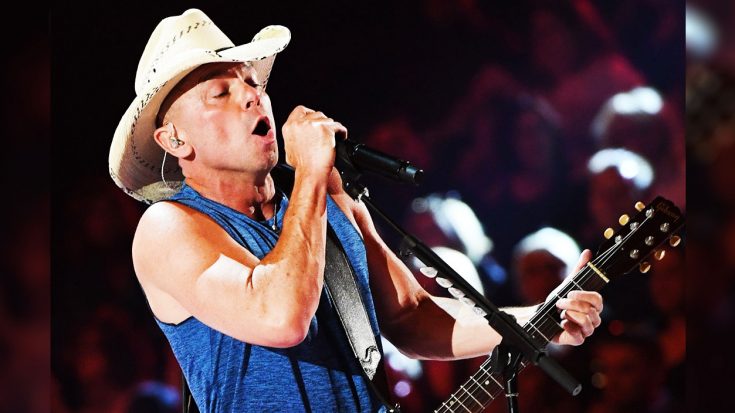 One of the hottest 1990s performers stole the hearts of American’s yet again when he took the stage at the 2018 ACM Awards – a feat not unknown to him since he’s performed at least six times at the same event before!

The full house at the Academy of Country Music Awards in Las Vegas was left completely awestruck when Kenny Chesney appeared onstage with his hit song “Get Along” that comes hot off of his unreleased album – which happens to be untitled as well.

In 2016 Chesney – a longtime country superstar revealed that his new album was in progress…but not too many months later, he confessed that his album was behind schedule because they were awaiting parts of collaborations by artists.

Now, he’s clearly working on more music since he played this new song at the 2018 ACM Awards and has since changed recording contracts – a sure sign that new tunes are sure to come!

If you’ve ever wanted to hear some of Kenny Chesney’s hottest new songs – check his performance of “Get Along” below – and tell us what you think in the comments!