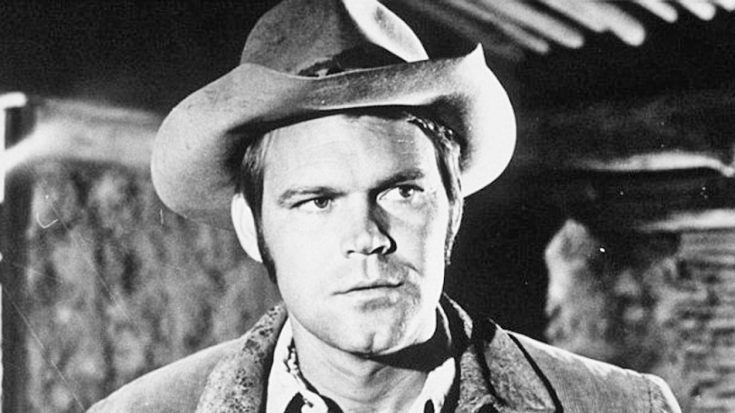 No matter how hard they try, the Academy Awards ceremony always comes under at least a little bit of scrutiny. This year, one of their biggest faux pas was about the “In Memoriam” segment.

Every year, the Oscars pays tribute to all the talented men and women who have passed away in the film industry, but lots of fans on social media felt several important people were left out.

Eddie Vedder performed Tom Petty’s “Room At The Top” while names, images, and clips of the honored actors, singers, and filmmakers including Jerry Lewis, Roger Moore, and Harry Dean Stanton were displayed on the screen behind him.

Notably absent was Glen Campbell, who received a Best Original Song nomination in 2015, and starred in the film True Grit alongside John Wayne, who won his sole Oscar for that role.

See some social media reactions below.

How do you forget to include Adam West and Glen Campbell in the memoriam?

How could the oscars leave out Glen Campbell and Adam West out of memorial mention??? Not elite enough???

I thought the "In Memoriam" segment was missing quite a few people this year…. https://t.co/1rbbz6Rtud

Watch the “In Memoriam” segment from the 90th Academy Awards below.