Dolly Parton Once Encountered A Bear While Escaping Bad Date 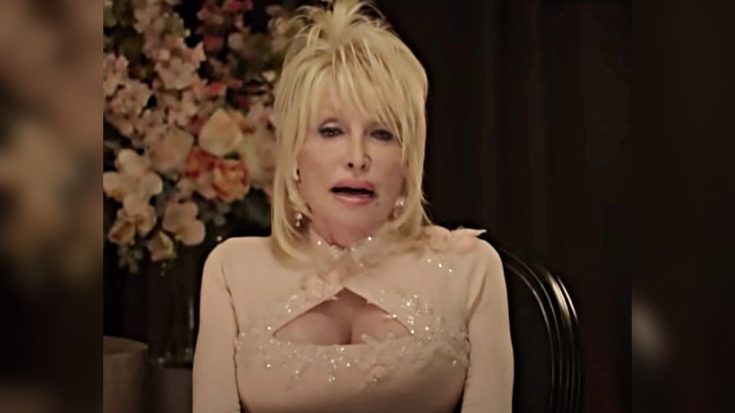 During a recent appearance on The Tonight Show, Dolly Parton shared a wild tale during a game of True Confessions with host Jimmy Fallon and guest star, Noah Centineo. To play the game, one person shares a deep secret and while the other players guess whether the said confession was true or false.

The country star started the game off by saying, “I dated a guy and he kicked me out of a car and made me walk home through a forest with bears and bobcats.”

The look of bewilderment stretched across both her opponent’s faces as they tried to discern whether the story was true or not. Then they began to push for further details. Centineo questioned, “Did you encounter bears and bobcats?” Parton assured them that she did in fact encounter wild animals. “I heard them, felt them,” she replied.

She went on to explain that the event happened when she was around 17 years old and living in the Smoky Mountains of Tennessee.

“It was a put-out or get out situation,” she said while revealing that she was forced to walk 5 miles alone through the woods.

The story turned out to be true, and Parton hilariously added, “I did learn something that night, though. I thought, if that ever happens to me again, I’m definitely giving it up. I would rather be chewed on by a boy than a bear.”