“Wizard Of Oz” Remake Now In The Works 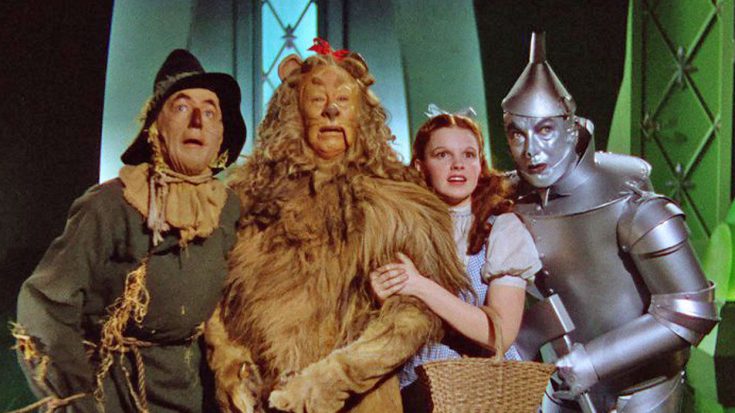 Most of us can recall some point in our childhood when we saw the 1939 film, The Wizard of Oz.  It was a classic movie based on the book, The Wonderful Wizard of Oz, written by L. Frank Baum.

While several remakes and adaptations of the book have been put on the silver screen, the most memorable is the 1939 musical which starred Judy Garland.

A remake of the film classic The Wizard of Oz has been announced by New Line Cinema. The movie will be directed by Nicole Kassell who recently won an Emmy and a DGA award for HBO’s Watchmen.

According to Variety Kassell spoke about the upcoming project with much excitement,

“I am incredibly honored to join Temple Hill and New Line in bringing this beloved classic to the screen. While the 1939 musical is part of my DNA, I am exhilarated and humbled by the responsibility of re-imagining such a legendary tale. The opportunity to examine the original themes — the quest for courage, love, wisdom and home — feels more timely and urgent than ever. These are profoundly iconic shoes to fill, and I am eager to dance alongside these heroes of my childhood as we pave a newly minted yellow brick road!”

Watch the video below for some interesting facts about the 1939 film, The Wizard of Oz.