Dolly Parton Gets Her First No.1 On Christian Charts With “There Was Jesus” 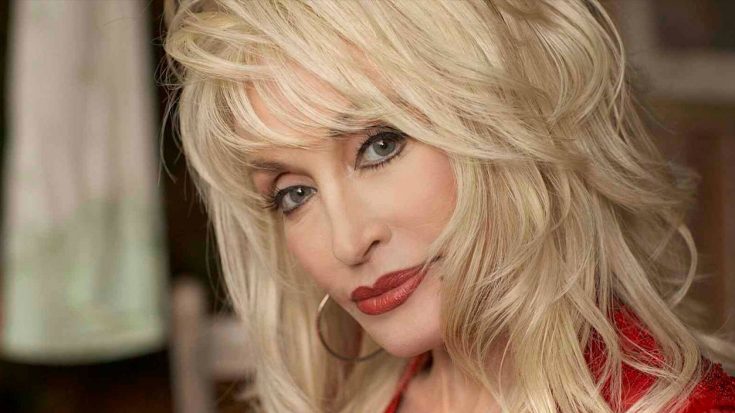 Dolly Parton has just added another incredible feat to her long list of accomplishments. The 74-year-old country queen recently snagged her first No. 1 hit on the Billboard Christian charts with the song “There Was Jesus.”

Parton did the song as a duet with Christian artist Zach Williams. The pair’s vocals flow seamlessly together as they sing the song’s powerful lyrics.

Well praise the Lord and thank you Jesus I guess is what I say first. I am just so happy that this has touched the lives…

The song was penned by Williams, Casey Beathard and Jonathan Smith.

“Having a No. 1 record at any time is a great thing, but having a No. 1 faith-based record during these crazy times is even greater. I feel humbled and blessed to be part of this wonderful song with Zach Williams. It does my heart good to know that we have touched the lives of so many people.”

Thank you to Dolly Parton for being a part of this with me and to everyone who made this possible. Most importantly, thank YOU for listening!

Parton continued to express her gratitude,

“I don’t even know hardly what to say about all the No. 1s in all the different fields of music. Thank you God, thank you fans and thank you everyone who has worked so hard to make this possible.”

Listen to the song in the video below.