Dick Van Dyke Photographed At 94 – “I Have All My Marbles” 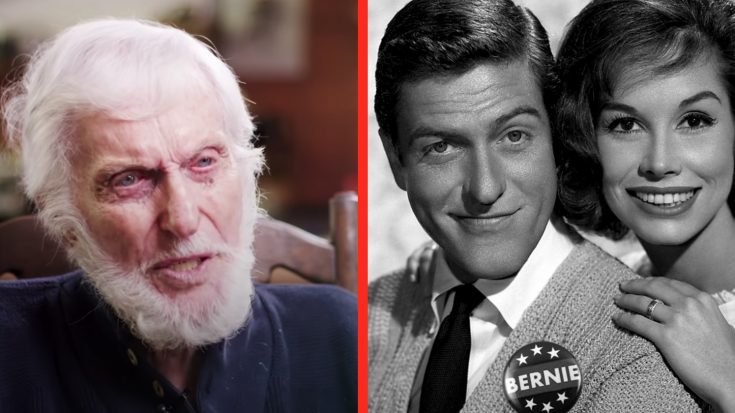 One of the most famous men from the golden age of Hollywood has turned 94 and is in amazing health!

“I have all my marbles” he even said during a taped video for the upcoming election.

Dick Van Dyke has been a classic film and TV icon for more than 70 years. Starring in his own namesake show in the early 1960s, Van Dyke also appeared in some of the most memorable films to ever have been made like Chitty Chitty Bang Bang, Mary Poppins, and Bye Bye Birdie.

There is no doubt that he has made his mark on the world through his talent.

Now, the 94-year-old retired actor/singer/dancer has come out in support of his chosen political candidate for the 2020 election and filmed an entire ad segment for Bernie Sanders, before the politician exited the race.

“I can’t understand why, according to the polls, he’s having problems with older citizens like me,” he says of Sanders. “Why wouldn’t an older citizen vote for somebody with that kind of a record and that kind of experience and honesty? It just doesn’t make sense to me that he’s not getting my generation. And I want to urge my generation to get out and vote for him, please.”

“I think somebody younger, like Bernie, would be a perfect candidate,” Van Dyke said comedically.

Watch a highlight reel from his decade-spanning career below along with a photograph from this recent interview.