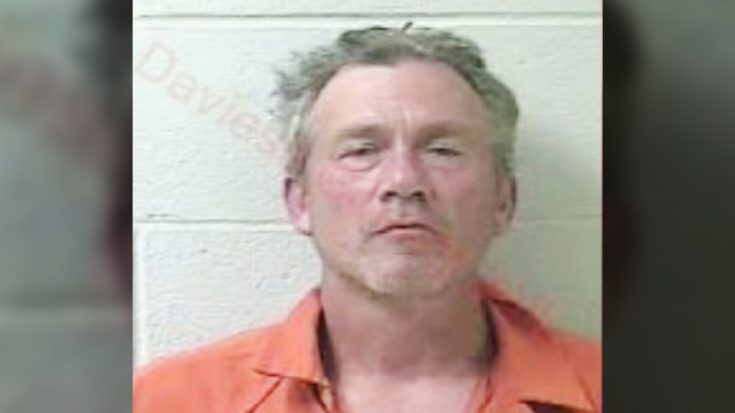 Hours before the show was about to start, it was announced that two country acts would not be performing at their scheduled show on Saturday (Sept 14) at the Daviess County Lions Club Fairgrounds.

David Allan Coe was set to bring his The Last Outlaw Tour to the Philpot, Kentucky location, but around 2:30 PM local time, it was announced on the Daviess County Lions Club Fair’s Facebook page that Coe, mistakenly referred to as “David Alan Cole,” wouldn’t be performing.

The Facebook post read, “We have been informed that David Alan Cole will not be performing tonight at the Daviess County Lions Fairgrounds. No reason given. We are waiting for a statement from the promoter. Confederate Railroad and all other bands will perform as scheduled.”

Murphy’s Law Facebook Release:We are sorry to announce to all of our fans in Philpot, KY at the Daviess County…

Coe’s band member Joe Johnson said the entire band was escorted off the property and told they are not allowed to play by the show’s promoter, someone they thought was named Buzz Casey.

According to TriState Homepage, Coe himself said, “I want everyone to know that I was very much ready and able. We were there, we were right down the street and my road manager called my wife and told her that they had just been escorted off the property.”

Buzz Casey is actually an alias for a man named Jason Giardina from the event promotion company Mr. Bad Guy Presents. He notified Coe’s manager around 12:30AM Saturday morning that they hadn’t sold enough tickets, so the Fairgrounds cancelled their set. But, Giardina continued to sell tickets until 6PM and failed to inform customers Coe would not be performing.

In a weird turn of events, Giardina was stopped by deputies after he left the fairgrounds for not having lights on the trailer he was pulling. He was unable to provide insurance and was driving on a suspended license, so we was arrested for all three offenses.

Once booked at the Daviess County Detention Center, on a full $25,000 cash bond, DCSO Detective Brad Youngman then secured a warrant for additional charges including theft and possession of marijuana and drug paraphernalia, which were found in his hotel room.

The Daviss County Lions Club Fair say that they just rented the space to the event promoters and had no involvement in the incident. They have shared an EventBrite link on their Facebook several times, telling disgruntled fans to get refunds through them, and if they are having problems, to contact the Sheriff’s office.

According to Owensboro Times, the “DCSO is not aware of any refund available for those that purchased tickets to Coe’s concert.”

Giardina said he would make a statement on Monday (Sep 16), but he remains behind bars.