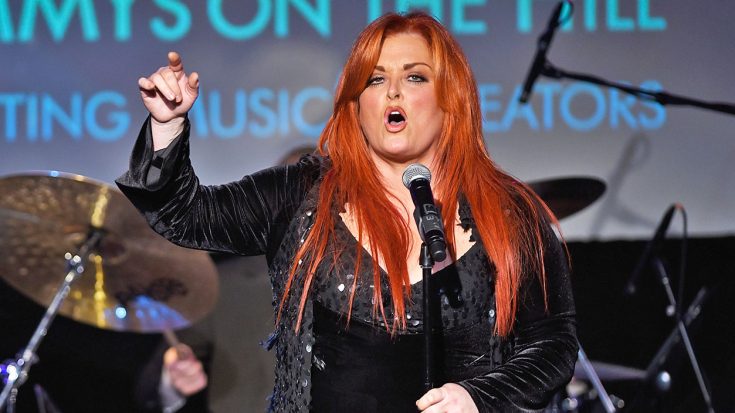 Years before Grace Pauline Kelley was born on June 21, 1996, her mother was a certified country superstar. After first taking on the music industry as part of the mother-daughter duo The Judds, Wynnona Judd then launched a successful solo career.

The Judds debuted in 1983 and were a duo until 1991. One year later, the signature red head released her solo debut album to high accolades. During her time as a solo artist, Wynonna met Arch Kelley III in 1993, and started a family with him. Their son, Elijah, was born December 23, 1994 and their daughter, Grace, was born a little less than two years later.

Wynonna is a relatively private person when it comes to her children. The last time she shared something on social media about her kids was when Elijah proposed to his girlfriend Hailey around Christmas time.

My son Elijah proposed to his love of 7 years, Hailey, last night. I am one proud Mama! Merry Christmas indeed!!! ❤️

Other than that, her Instagram is pretty much only filled with photos from her days on tour. But, as it turns out, her daughter Grace has been making headlines recently. PEOPLE reported on Tuesday (June 26) that the 22-year-old was just sentenced to eight years in prison.

She is currently at the West Tennessee State Penitentiary serving her sentence, which began in April. Her official release date is August 10, 2025, and might be eligible for parole in 2019.

According to Radar Online, Grace’s sentence came after she did not complete a “court-mandated drug recovery program and violating her probation.”

The magazine publication also reports that in May 2017, “she pled guilty to meth manufature, delivery, sale and possession with intent in Williamson County Court. She was also charged with manufacturing and delivering meth in nearby Maury County but pleaded guilty to the lesser charge of possession of meth.”

Judd has yet to respond to the news about her daughter.