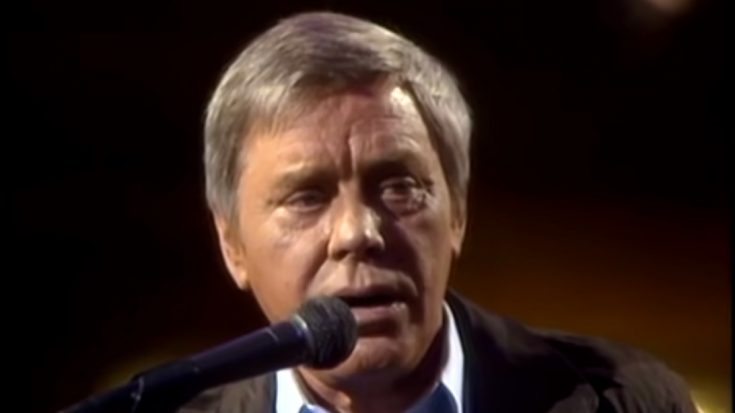 Hall was found deceased at his Franklin, Tennessee, home on August 20, 2021. At the time, no cause of death was given for the 85-year-old. An autopsy report obtained by PEOPLE states that Hall’s death was a suicide.

The Williamson County Medical Examiner’s report stated that EMS responded to a 911 call at 11:15 a.m. on Friday, August 20.

“Paramedics confirmed death at approximately 1133 hours, due to obvious injuries,” the report read.

Tom T. Hall’s son Dean confirmed the songwriter’s death last summer via social media, and no cause of death was given at that time.

Saving Country Music was the first to reveal Hall’s cause of death. In a post written on January 5, the website shared what led them to seek out more details surrounding the “A Week In a Country Jail” singer’s passing. In the post they shared that numerous commenters on their annual In Memoriam article wrote that Tom T. Hall’s death was especially sad since it was the case of a suicide.”

“Not having seen any news about this, nor being able to find anything about it in any official or verifiable capacity anywhere, I initially questioned the validity of these suicide claims,” the post reads. “Looking to refute, or potentially, verify the possible rumor, I made some inquiries to officials in Williamson County, Tennessee where Tom T. Hall’s home was in Franklin, and where he passed away. I am now able to verify that Tom T. Hall did indeed die from suicide and not natural causes, according to the Williamson County Medical Examiner.”

Tom Hall was married to Dixie Hall from 1969 until her death on January 16, 2015. Hall had a son, Dean, from his previous marriage to Opal “Hootie” McKinney.