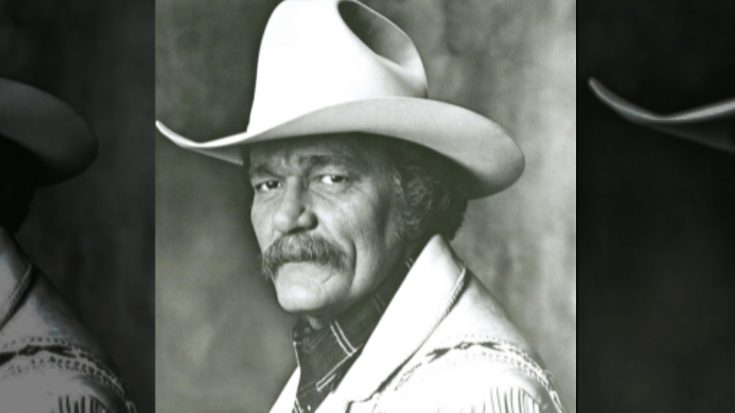 The music industry mourns the loss of another great country singer.

William Edwin Bruce Jr., better known as Ed Bruce, died on January 8, 2021, of natural causes. He passed in Clarksville, Tennessee, at the age of 81. The crooner was best known co-writing “Mamas Don’t Let Your Babies Grow Up to Be Cowboys” and for hits such as “You’re the Best Break This Old Heart Ever Had” and “Diane.” Still, Bruce’s rise to success is a story of perseverance.

In 1957, Bruce got his start in the music industry at age 17. He caught the eye of Sam Phillips, owner of Sun Records’, and began writing and recording music for himself and other artists. In the early ’60s, Bruce recorded rockabilly music and pop crossover material such as “See the Big Man Cry.” Unfortunately, Bruce only saw minor success throughout the decade, and the artist paid his bills with voice-over work.

Bruce signed and dropped from multiple record labels with small hits. Finally, in 1980, the artist signed with MCA Records, where he saw the most success in his career. The country singer also finally scored No. 1 on the country charts with “You’re the Best Break This Old Heart Ever Had” fifteen years into his career.

In 1984, Bruce signed with RCA Records and launched several other high performing songs, including “You Turn Me On Like A Radio,” which peaked at No. 3. During this time, Bruce also began to act. One of his most notable roles was on the revival of 1957’s Maverick.

Bruce eventually made the conscious decision to shift most of this work into television; however, the artist was honored on June 3, 2018, with the Arkansas Country Music Award for “Lifetime Achievement.”

Honor Bruce’s incredible talent by listening to some of his biggest songs.