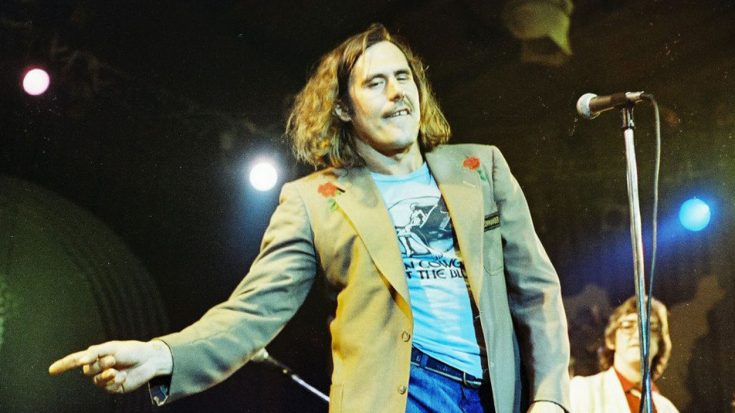 “Early this morning, as I lay my head upon his shoulder, George’s soul took to flight,” his wife wrote in a Facebook post. “I am heartbroken and weary, and I know your hearts break, too. Thank you so much for all the love you gave and the stories you shared.”

Frayne pioneered the world of country-rock by bringing together boogie-woogie piano playing along with influences including country, rock ‘n’ roll, rockabilly, swing and jump blues.

At one point, the group signed a contract with Paramount Records and released their debut album in 1971, Lost in the Ozone, which included a Top 40 cover of “Hot Rod Lincoln.”

RIP Commander Cody, you will be missed.