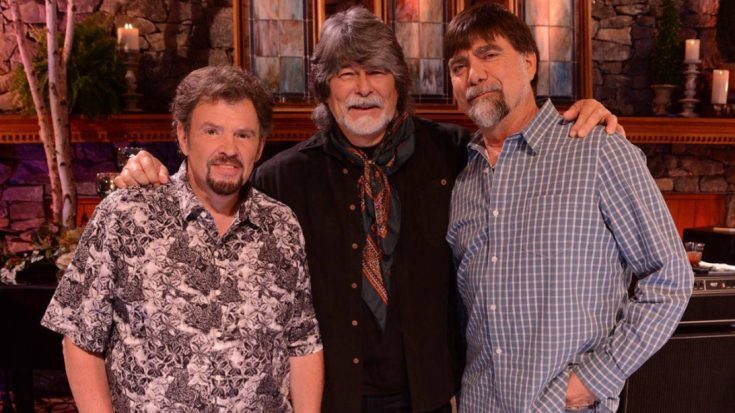 It’s been a heartbreaking year for the country music community with the losses of artists such as Naomi Judd, Loretta Lynn, Jeff Carson, Mickey Gilley and more.

On Monday (November 7), we lost another with the death of ALABAMA’s Jeff Cook.

Cook was one of the founding members of ALABAMA along with cousins Teddy Gentry and Randy Owen. Together the men became one of the greatest bands in country music history, selling more than 80 million albums and earning 43 chart-topping hits.

Cook contributed lead and backing vocals, lead guitar, keyboard, and fiddle to the group’s performances. According to his obituary, “Cook is credited for introducing the electric double neck guitar to country music. He was also an accomplished musician with the ability to play piano, guitar, fiddle, bass guitar, banjo, mandolin and anything else thrown in front of him.”

ALABAMA announced Jeff Cook’s passing on social media and as the news spread tributes began pouring in from fans and fellow artists alike who had been influenced by Cook’s talent.

Read tributes from some of those below.

We lost a legend this week. Jeff Cook was one of the kindest, coolest, and most talented people we’ve ever met. He was always so generous with his time and talents. We’re sending our prayers to his wife Lisa, his whole family, and Randy and Teddy and the extended Alabama family. pic.twitter.com/C3aUdD6OPt

So sad to hear of the passing of Jeff Cook. I spent a lot of my life listening to him play guitar, what an iconic sound he had. I got a chance to perform with him multiple times over the years and I will never forget it.

Sending out my deepest condolences to the family, friends and band mates of Jeff Cook from @TheAlabamaBand. Such a great guy an one heckuva bass fisherman. He will be truly missed.