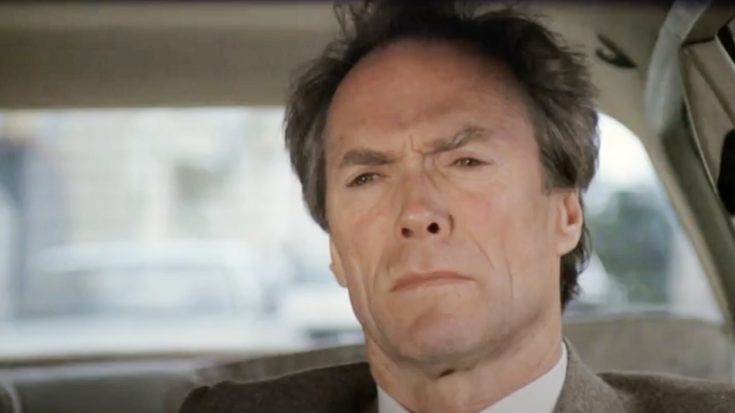 Clint Eastwood is an iconic name in the film world, and many fans are surprised to learn that he turned down the chance to star in Die Hard. Eastwood was offered the memorable role of John McClaine prior to Bruce Willis, but Eastwood said that he wasn’t interested in pursuing the movie.

Surprisingly, other members of Hollywood royalty also were offered (and turned down) the role before Willis picked it up. Stallone, Ford, Gibson, and Schwarzenegger all said no thanks to diving into the Die Hard franchise.

Eastwood said that he “didn’t get the humor” of the film, which surprised Jeb Stuart, Die Hard’s screenwriter.

Thankfully, the movie still ended up being a huge hit with Willis taking on the role of the main character, but many fans wonder how things could have been different if Eastwood had taken on the role instead of Willis. Eastwood was much older than Willis and potentially could have brought seriousness and experience to the role that Willis had yet to obtain in his acting career.

Fans of the franchise are also thankful that casting eventually went with a younger actor, as it’s unlikely that Eastwood would have been able to put out the same number of sequels as Willis. There are a total of five Die Hard movie, ranging from 1988-2013.