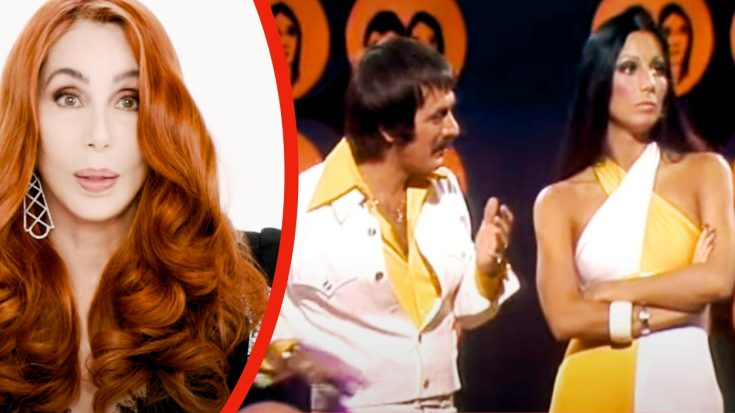 One of the most recognizable names in music has filed a lawsuit against the widow of her ex-husband in a fight over income tied to music recorded in the 1960s.

Cher – formerly of “Sonny & Cher” – slapped his widow Mary Bono with a lawsuit accusing her of keeping royalty payments that she is not entitled to.

And finally, here’s Cher performing during The Sonny and Cher Comedy Hour in 1971: pic.twitter.com/1lGrtW5bLf

In the suit filed in Los Angeles Federal Court recently, Cher claims that Mary Bono is illegally keeping royalty payments from hits like “I Got You, Babe,” “The Beat Goes On,” and more.

These songs were recorded when Sonny and Cher were married and at the time of their divorce, they had agreed to split the ownership and royalties of the songs they cut as a duo.

Cher’s lawsuit seeks $1 million from Mary Bono and further accuses her of “undoing” Cher’s ownership in the rights to the songs and attached royalties.

According to Rolling Stone, the Bono family heirs took a clause from the 1976 Copyright Act and interpreted it to mean that they could essentially terminate the divorce agreement between Sonny and Cher – which included their 50/50 split of the song ownership.