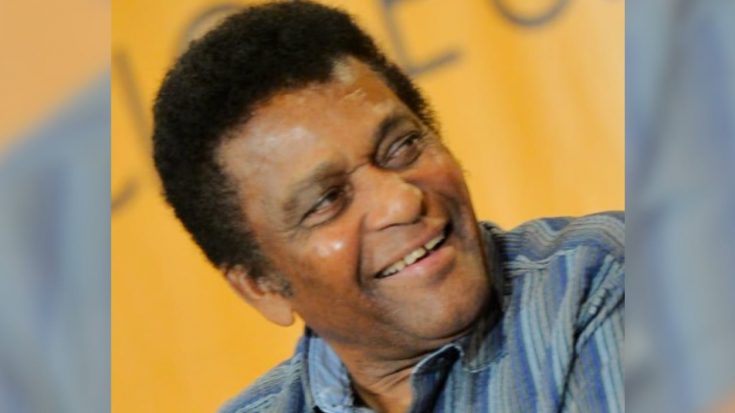 On December 12, the legendary country artist Charley Pride passed away at the age of 86 due to complications of COVID-19. His team released a statement about his passing on his official Facebook page:

“He was admitted to the hospital in late November with Covid-19 type symptoms and despite the incredible efforts, skill and care of his medical team over the past several weeks, he was unable to overcome the virus,” the statement read.

His team addressed his fans, saying he “felt blessed to have such wonderful fans all over the world. And he would want his fans to take this virus seriously.”

Now, Charley’s family has shared when they plan to lay him to rest. They released a statement in a press release titled Official Announcement From Charley Pride’s Family On Funeral And Services.

As the press release states:

“Charley Pride’s family and close friends will hold a private wake and memorial in Dallas this week, with future plans for a public celebration of life memorial ceremony to be announced at a later date.“

In lieu of flowers, those wishing to honor Charley can do so by making donations “to The Pride Scholarship at Jesuit College Preparatory School, St. Phillips School and Community center, any local food bank, or the charity of your choice.”

The press release also contains information about a CMT tribute special titled CMT Remembers Charley Pride. The special will air on CMT on Wednesday (December 16) at 8PM ET and will contain archival footage from throughout Charley’s career. This footage will be woven with interviews with some of Charley’s friends, fellow artists, and family members.

Our hearts go out to Charley’s family and loved ones during this sad time. May he rest in peace.