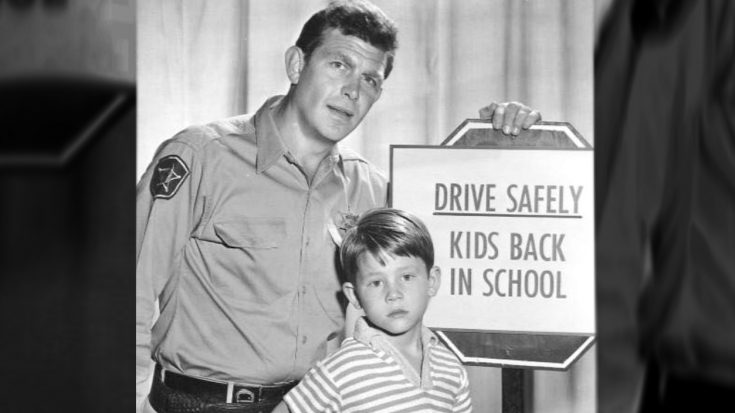 On The Andy Griffith Show, actors Andy Griffith and Ron Howard brought together a perfect father-son dynamic for fans of the show, but what was their relationship like in real life?

While Griffith was insistent that Howard saw him as a “friend,” another cast member disagreed. Still, in a 1990s interview with the Television Academy Foundation, Griffith shared:

While Griffith did not feel Howard ever saw him as a father figure, George Lindsey, the actor behind Goober Pyle, remembered things differently. In Lindsey’s memoir, Goober in a Nutshell, the actor recalled Howard’s parents allowing Griffith to take on a parental role on set. There were even times that Griffith would implement “discipline” or “give talks” to Howard.

“For the most part, though, Rance [Howard’s Father] stayed behind the scenes when Ronny was working on the Griffith show and would let Andy be the father to Opie during the day,” Lindsey wrote. “There were times when Andy would discipline Ronny and give talks to him. I think Ronny really was like a son to Andy. And we were all crazy about Rance and Jean, Ronny’s mom.”

For more on Griffith and Howard’s relationship, check out the following video.