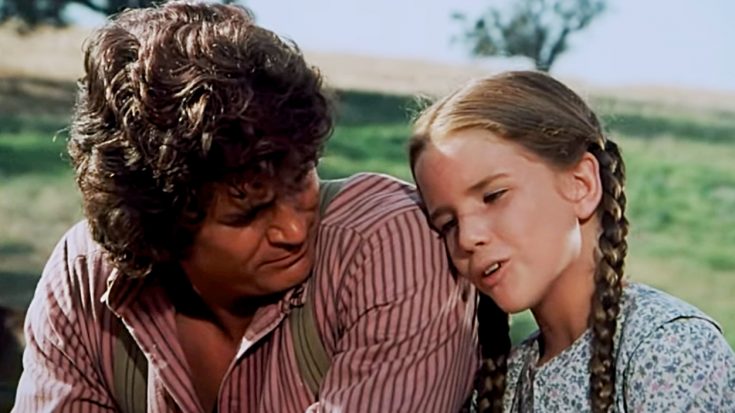 Melissa Gilbert has always spoken fondly of her time on Little House on the Prairie, but it was tough to be a child actor with limited life experience. Sometimes, a scene on Little House would call for a reaction or portrayal of a situation that Gilbert had yet to encounter in real life.

Given that she spent much of her childhood growing up on-screen, Gilbert’s childhood experiences were a little bit different from those of a typical young American girl. While her friends were boy-crazy, Gilbert took her time. Her character on Little House had crushes on boys long before the thought of pining for a boy ever entered Gilbert’s mind.

Since it was tough to pull on feelings she didn’t have yet, Gilbert looked to The Brady Bunch and The Partridge Family to figure out how to act like a smitten teenage girl.

Eventually, Gilbert became a more typical teenage girl, and she said that the moment things began to change was when she saw Scott Baio on the Paramount Lot. The two never got romantically involved, but from then on, Gilbert never had to pull on a sitcom to figure out how to act around a scripted crush.

Watch the video below from CBS Sunday Morning’s 2020 interview with Melissa Gilbert.