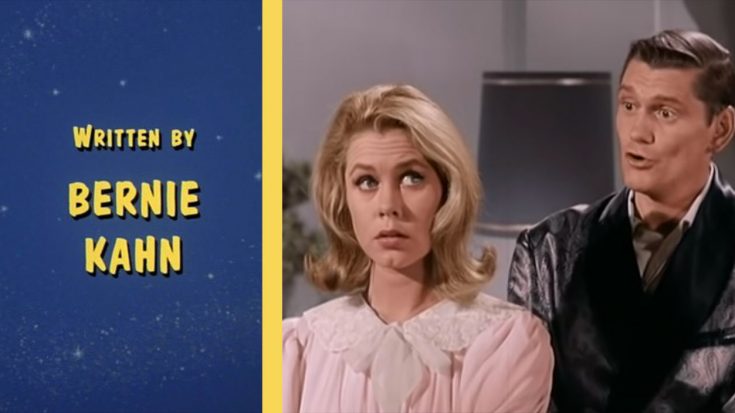 The 90-year-old writer was best known for his work on sitcoms, writing over 100 episodes for shows including Get Smart, Maude, The Addams Family, The Love Boat, Tabitha, Three’s Company, The Courtship of Eddie’s Father, The Lucy Show, Make Room for Grandaddy, Love American Style, The Partridge Family, James at Sixteen and Bewitched, for which he wrote 15 episodes.

Born in Brooklyn on April 26, 1930, Kahn grew up an accomplished swimmer which resulted in a scholarship to the University of Michigan. It was here he earned his bachelor’s and master’s degrees in English literature.  In 1953, he won a gold medal in the 100-meter backstroke at the Maccabiah Games in Israel and 58 years later he was inducted into the Michigan Jewish Sports Hall of Fame.

Before his career in television, Kahn ran his own radio talk show while serving in the U.S. Army on his military base in Maryland during the Korean War. His first job was at NBC’s Monitor Radio as a producer and writer before becoming a staff writer at the Bob and Ray comedy radio show.

He earned two Writers Guild Award nominations for Get Smart! and My World and Welcome to It.

Kahn is survived by his wife Elinor Berger and his three daughters, along with two step-children, and five grandchildren. A memorial is being planned for the future but no further details are released. Donations can be made to the Motion Picture & Television Fund in his honor.

A list of others that TV and film lost in 2021 can be seen in the video below.