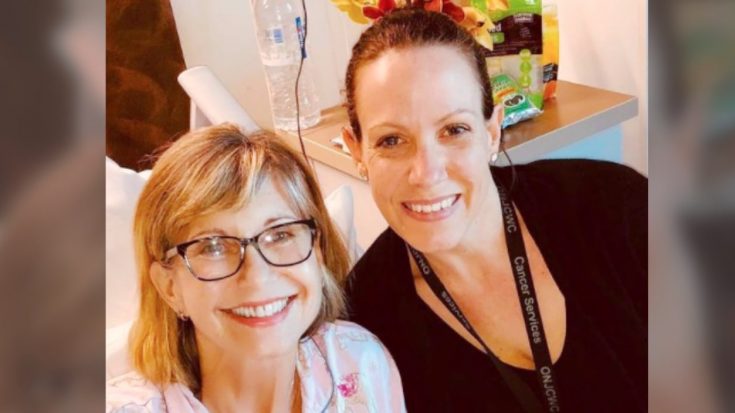 Olivia Newton-John is in mourning after losing someone who was near and dear to her heart.

Taking to social media, Newton-John shared the sad news that one of her former caretakers, Emma Cohen, had passed away. Newton-John, who has battled cancer multiple times, was under Cohen’s care at the Olivia Newton-John Cancer Wellness & Research Centre in 2018.

“My heart is still in shock and so saddened to learn of the sudden loss of the very special Emma Cohen,” Newton-John said alongside a photo of her and Cohen. “Emma took care of me at a very vulnerable time in my life when I was a patient on her unit at the @onjcancercentre in 2018.”

Newton-John said Cohen was “a bright, energetic and powerful woman with a huge future ahead of her.” She also described her as being a strong leader and said she had a great sense of humor.

On top of all of that, Newton-John said Cohen “had such a generous spirit and a warm and loving heart.”

Cohen’s hard work was recognized by the Olivia Newton-John Cancer Wellness & Research Centre in 2019. The Centre shared a post on Facebook stating Cohen was “announced as one of six nurses who became the first to receive an Austin Health Nursing Alumni Nursing Scholarship.”

It’s obvious that Cohen was a beloved member of the team at the Olivia Newton-John Cancer Wellness & Research Centre. Newton-John said she will “miss seeing her lovely face” whenever she goes there.

The Grease actress ended her post by sending her condolences to Cohen’s family and friends. We too, join her in keeping Cohen’s loved ones in our thoughts and prayers.

Look below to read Newton-John’s post about Cohen’s passing. May she rest in peace.