Beloved “If You’re Gonna Play In Texas” Songwriter Has Died 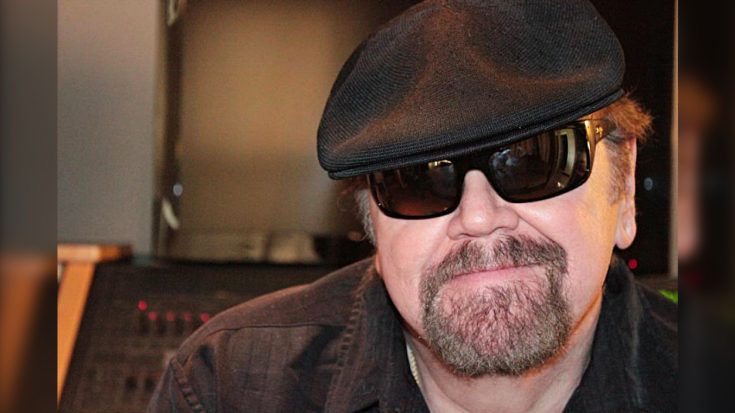 Best known for co-writing the super-hit song “If You’re Gonna Play in Texas (You Gotta Have A Fiddle In The Band)” and a well-known songwriter for some of the biggest names in classic country – Dan Mitchell has sadly passed away.

Growing up in Warsaw, Ohio, Mitchell began his career in music like many other songwriters and singers – with a high school band made of some of his closest friends. Over the next several decades, Mitchell soared across radio waves with hundreds of songs recorded by a seemingly endless number of artists.

34 years ago Alabama hit the top of the Billboard country singles chart with "If You're Gonna Play In Texas (You Gotta Have A Fiddle In The Band)." #MusicIsLife pic.twitter.com/GG4q38rtkV

Mitchell’s best-known hit was made famous by iconic country group Alabama in 1984, but he also wrote songs for folks like Waylon Jennings, Mel Tillis, Johnny Paycheck, Moe Bandy, LuLu Roman, Roy Clark, and many others.

Outside of country music, Mitchell was skilled at crafting jingles for national ad campaigns by Toyota, Miller Beer, Dole Pineapple, Lucky Strike cigarettes, and more. He often would sing and produce these television and radio spots as well.

To say that Dan Mitchell was simply talented would be a massive understatement – he was really a skilled artisan that perfected his talents over the years and had incredible results.

Mitchell passed away on Wednesday, May 22nd, but the news just broke today.

Our thoughts and prayers are with Dan Mitchell’s family, friends, and fans during this time of grief.