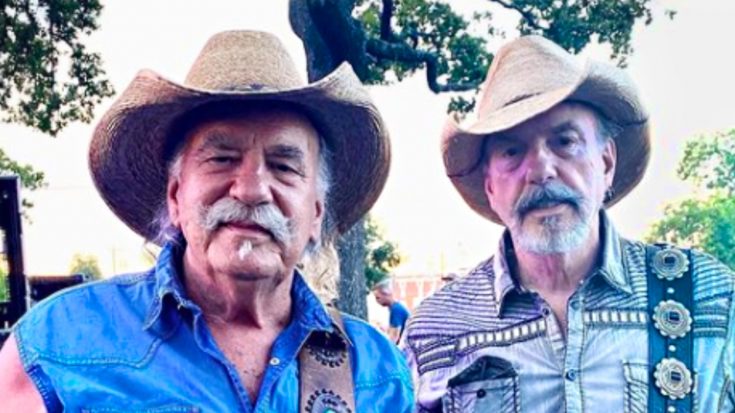 The country duo, Bellamy Brothers, are mourning the loss of a beloved family member.

David and Homer Bellamy began gaining traction in the music industry in the late 1970s. The duo has ten number-one singles and over fifty hits under their belt, but the Bellamy Brothers do not seem to be slowing down anytime soon. The two regularly play shows, and the brothers recently dropped a new single, “I Can Help,” with Dennis Quaid.

On Wednesday, July 21, the Bellamy Brothers opened up about the tragic loss of their sister, Ginger, in an Instagram post to fans. The duo shared a family picture of their sister and late mother, Frances. In the caption, the country duo shared that their sister passed “suddenly” in her Florida residence.

“We lost our Dear Sister ‘Ginger’ last night. She passed away suddenly at her home in Darby, Florida,” the Bellamy Brothers shared in their Instagram caption.

The brothers shared that they were still waiting for funeral announcements and asked fans not to send anything other than prayers. The duo wrote:

“No need to send anything. Just keep us in your prayers and know that Ginger was a devoted Christian, and she has gone home to be with the Lord.”

For more on the Bellamy Brothers, check out the following video.