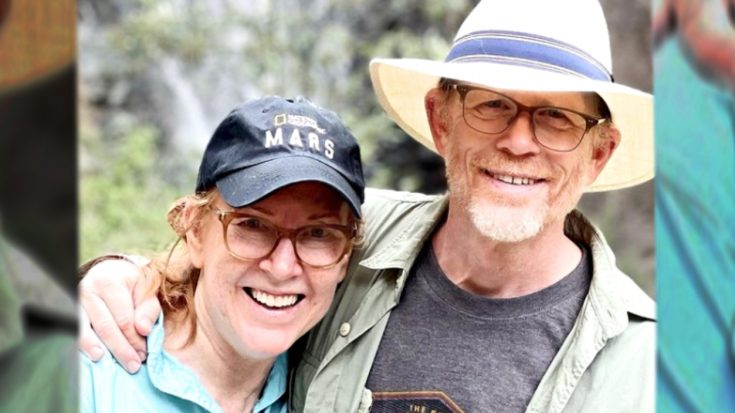 Actor and director Ron Howard recently celebrated a milestone with his wife, Cheryl, and the former The Andy Griffith Show star shared a sweet, celebratory post with fans.

Howard met Cheryl when he was a high school junior at John Burroughs High School in Burbank, California. In 1975, the couple married when they were just both 21 years old. Later, Howard and his wife welcomed four children together, including Bryce, Reed, and twins Jocelyn and Paige.

“I met her, and there was never anybody else,” Howard admitted in an interview with People.

On Instagram, the director shared with fans that he and Cheryl celebrated their 46th wedding anniversary. In Howard’s photo, he and Cheryl were all smiles as they posed in front of a small bundle of balloons. In the caption, the former child star wrote:

“Our 46th Wedding anniversary. Celebrated quietly but beautifully on the #GoldCoast #QLD on my day off from directing #ThirteenLives.”

Howard is currently shooting a film in Australia based on the true story of a soccer team that became trapped in a cave system in Thailand. Still, the director took a day off to celebrate his relationship.

For more about Howard’s next film project, check out the video below.