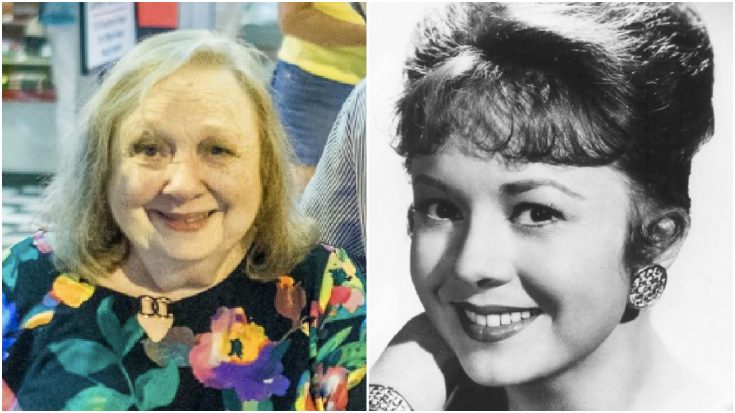 It was announced Wednesday that the actress was forced to cancel her 95th birthday celebration that was scheduled to be held Saturday, August 28, at Cross Creek Country Club in Mount Airy, North Carolina, the town that inspired the fictional Mayberry in the beloved show.  According to a post made by the Andy Griffith Museum, Lynn was recently moved to an assisted living facility and doesn’t feel well enough to attend.

Betty Lynn appeared on The Andy Griffith Show for five years (1961-1966) and only appeared in 26 episodes.

“I didn’t want to leave Thelma Lou. I really loved her. I enjoyed her. She was sweet and kind, she was so fun to play, and I loved working with Don Knotts. He was so wonderful,” Lynn once said.

Lynn retired from acting in 2006 and moved to Mount Airy, North Carolina. She once commented, “The longer I live here, the more I see things [Griffith] took from his hometown.”

Lynn never married and continued to make monthly appearances at the Andy Griffith Museum where she interacted with fans.