An Inside Look At Dolly Parton’s Imagination Library 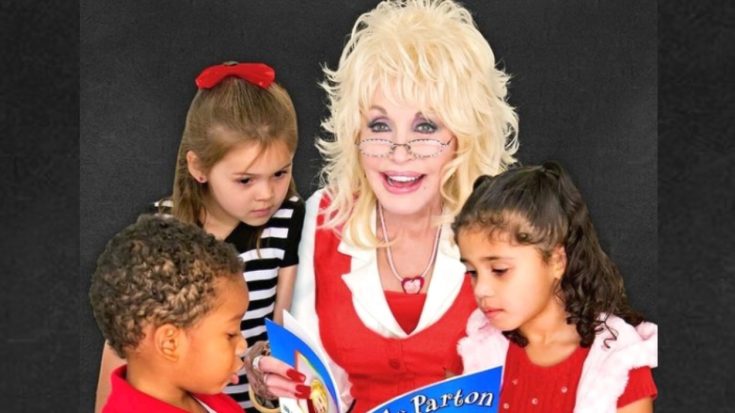 Dolly Parton understands how important it is for children to develop an interest in reading from a very young age, so she decided to build an entire library.

Dolly Parton’s Imagination Library program has provided personalized and age-appropriate books to children up to five years old since 1995. The books arrive every month, and the recipients never pay a dime.

Launched in Sevier County, Parton’s organization was inspired by her father. Parton has often described her father as hardworking and wise, but he was also illiterate and never experienced the joys of reading. Additionally, the charitable endeavor is the foundation of Parton’s Dollywood Foundation, which offers encouragement and scholarship incentives to keep kids in school.

Dolly Parton’s Imagination Library utilizes a network of volunteers and has grown to include five countries. The volunteers work to raise money, update records, and enroll children into the program. Nearly 2 million children worldwide receive books from Dolly, and a committee reads every piece of literature before the book is approved.

Parton’s philanthropy has given children all over the world a new love for reading. Last November, a five-year-old enrolled in Parton’s program expressed her thanks on The Ellen DeGeneres Show. The girl also sang an adorable rendition of “Jolene.”

See the video below.