‘The Brady Bunch’ Siblings Just Got Back Together 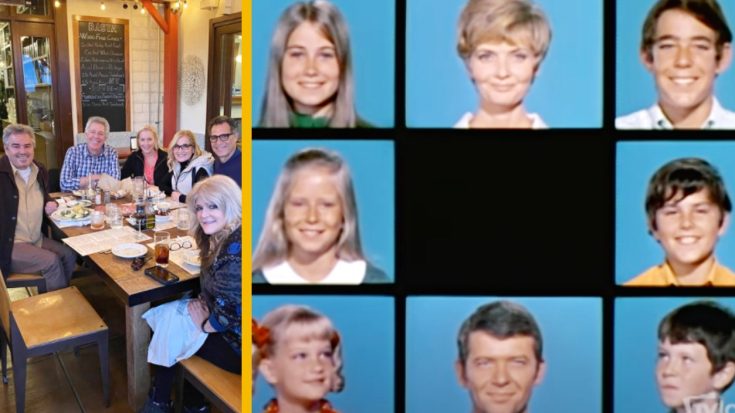 The Brady Bunch cast is back together again!

On Wednesday, Christopher Knight, who portrayed Peter on the hit series, shared the mini-reunion on Instagram. Knight and his former The Brady Bunch co-stars were all smiles as they dined together at a Basta restaurant.

The final episode of The Brady Bunch aired on this day in 1974. pic.twitter.com/BguPN5JYKU

Knight was joined by several of his onscreen siblings, including Susan Olsen, who portrayed Cindy, Maureen McCormick, who played Marcia, and Barry Williams, who performed as Greg. Mike Lookinland (Bobby) and Eve Plumb (Jan) did not attend the gathering, but Knight noted that they missed the actors during their meal.

Knight also included some The Brady Bunch hashtags in his post, including the “pork chops and apple sauce,” reference from a famous episode where Peter decides to change his personality and mirrors Humphrey Bogart’s manner of speaking.

Knight regularly shares Brady Bunch memorabilia on his social media and enjoys catching up with his former co-stars whenever possible. For fans, Knight’s latest post is perhaps one of the most nostalgic.

Relive the famous “pork chops and apple sauce” bit from the hit television sitcom in the following video!