Almost 40 Years After Vanishing, Bobbie Gentry To Be Placed In Songwriter’s Hall Of Fame 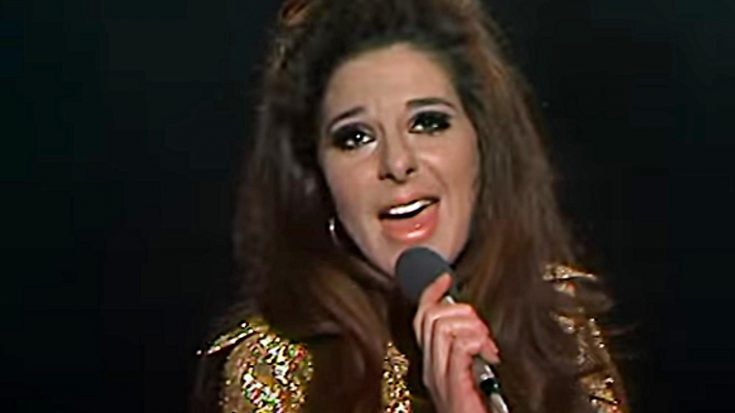 It’s nearly been four decades since the world has seen Bobbie Gentry in a public setting, and for many, they never knew what truly happened to her. Long before the age of smartphones, high-tech websites, and information everywhere – Bobbie Gentry simply vanished…

Now, 38 years after her one and only missed concert (which would be the last anyone ever heard of her) Bobbie Gentry is being inducted into the Songwriter’s Hall of Fame…but what does that mean for this notoriously reclusive woman?

Now, Bobbie Gentry joins folks like Steve Earle, Kent Blazy, Brett James, and Spooner Oldham as the newest class of inductees into the Nashville Songwriter’s Hall of Fame. All of the inductees will be added during the November 2021 event. That event will hold the inductees for both 2020 (listed above) and 2021 (yet to be announced).

Watch Bobbie Gentry sing one of her biggest hits below in a vintage video.