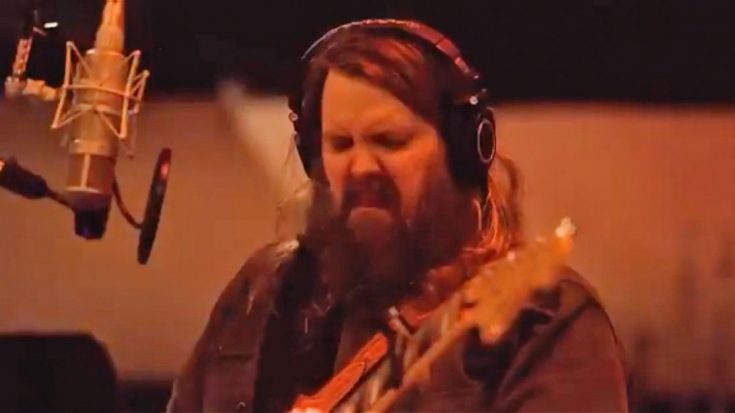 Country star Chris Stapleton has just finished recording his new album Starting Over, and has announced its release on November, 13, 2020.

Fans everywhere have been waiting with anticipation for new music from Stapleton since it has been three years since his last release, which was the Grammy-nominated From A Room: Volume 2.

Starting Over out Nov 13. Pre-order the album and listen to ‘Starting Over’ via the link in bio.

Stapleton’s Starting Over, is the 42-year-old’s fourth studio album. The 14-track record consists of 11 brand-new originals and three covers: John Fogerty’s “Joy of My Life,” Guy Clark’s “Old Friends,” and “Worry B Gone.” Stapleton kicked off his new album cycle by sharing the project’s title track and first single.

Working on getting back to working… So excited to kick this tour off & put this new stage to use! … ?: @andybarron

Starting Over will also include the song “Watch You Burn,” which Stapleton wrote in reaction to the mass shooting at a country music festival in Las Vegas on October 1, 2020, that killed 58 people. He opens the song with the lyrics, “Only a coward would pick up a gun, and shoot up a crowd trying to have fun.”

During an interview with CBS news, Stapleton shared his thoughts on the song:

“It’s a powerful number to me that conveys the sentiment, hey let’s cut the evil s*** out… it’s a plea in some ways.”

Listen to Stapleton’s latest single, “Starting Over” in the video below.