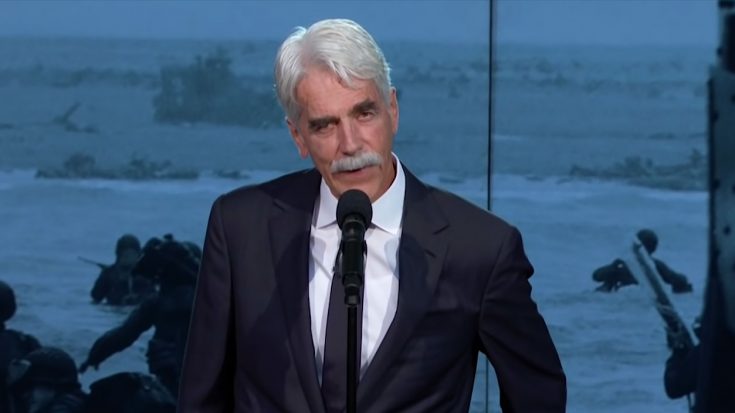 With 50 years of acting and film under his belt, actor Sam Elliott is practically the embodiment of a latter-day cowboy. Widely known for his deep voice and perfect mustache, the man is a legend on TV and film. One thing many people don’t know is that Elliott served in the military long before he ever picked up a script. His time in the military undoubtedly prepared him for many future military-based acting roles he would take on.

Maintainers from the 146th Maintenance Group and aircrew from the 115th Airlift Squadron collaborated to accomplish the launching of 6 C-130J Super Hercules aircraft for the first time in over 20 years on May 26, 2020. Full story here https://t.co/1MwIGcj0WW pic.twitter.com/c1f1hwxWKF

In 2002, the National Guard Association honored Elliott with the Spirit of America award.

As an actor, Elliott has given back to the military in his own way. He narrated a four-part 2019 documentary Honor Guard, which explores the 3rd Infantry Regiment, the oldest active infantry regiment in the Army, also known as the Old Guard.

He also paid tribute to SGT Ray Lambert on May 26, 2019, for the 30th National Memorial Day Concert which became one of his most powerful performances.

Watch it in the video below.