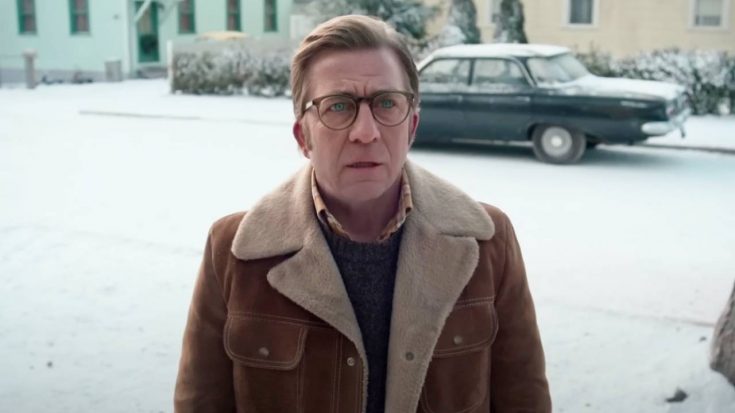 Now that Halloween has passed, it’s totally fine to start putting up your Christmas decorations. And because it is officially the “holiday season,” Christmas movie trailers are bound to start popping up!

One highly-anticipated trailer that just dropped is for the sequel to the 1983 classic A Christmas Story. The sequel, titled A Christmas Story Christmas, takes place in present day with the original Ralphie (Peter Billingsly) reprising his role! The actor shared a few first look photos from the film last week.

In the new film, Ralphie’s father has passed on, the actor who played him has also passed away. Ralphie, his wife, and their two kids return to his childhood home to spend Christmas with his mother and he vows to make it just like old times when his “Old Man” went all out for the holiday.

He comes to learn that it’s harder than it seems, but he leans on his friends (from the original movie) and his family for help. Hilarity, obviously, ensues as triple dog dares are given out, and you know you can’t back down from a triple dog dare!