Everything You Need To Know About The 2022 CMA Awards 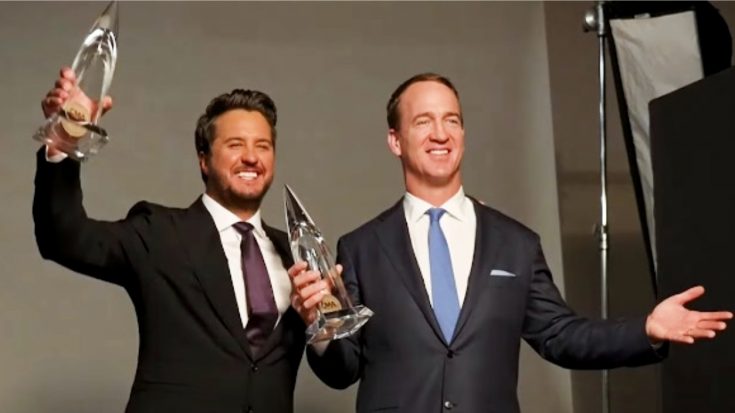 The 2022 CMA Awards are coming up soon! Known as “country music’s biggest night,” millions tune in to the CMA Awards each year to watch some spectacular performances and see who wins the awards.

If you’re planning on watching the CMA Awards this year, here’s everything you need to know about the upcoming ceremony.

When Are the CMA Awards?

The CMA Awards will air on Wednesday, November 9. This article is being published on November 3, so the ceremony is less than a week away!

What Time Will The CMA Awards Air?

Where Can I Watch The CMA Awards?

If you do not live in the United States, the CMA shared the following graphic explaining when the CMA Awards will air in various other countries, and which channel they’ll be on.

Where Is The Ceremony?

This year’s CMA Awards are being held at Bridgestone Arena in Nashville, Tennessee.

Luke Bryan is returning to host the CMA Awards for the second year in a row. He’ll be joined by a new co-host, two-time Super Bowl champion Peyton Manning.

You can see the full list of nominees here.

Keep your eye on Lainey Wilson, who has the most nominations this year. She has a total of six!

Luke Combs, Carrie Underwood, Miranda Lambert, Chris Stapleton, and Morgan Wallen are the five artists nominated for the coveted Entertainer of the Year award. Combs is the only nominee who’s won prior, and is actually the reigning winner from last year.

This is the list of performers the CMA has announced so far:

Will There Be Any Tribute Performances?

Yes! This year’s CMA Awards will open with a tribute to country music legend Loretta Lynn, who passed away on October 4. The CMA said the tribute will feature an “all-star lineup” of performers.

There will also be a performance honoring Alan Jackson, who is this year’s recipient of the Willie Nelson Lifetime Achievement Award. Carrie Underwood, Dierks Bentley, Jon Pardi, and Lainey Wilson are the artists who will be participating in the tribute.

Those are all of the need-to-know details about the upcoming CMA Awards. We’ll see y’all on November 9!