31 Years Later, Reba Is Still Heartbroken Over Bandmates Who Died 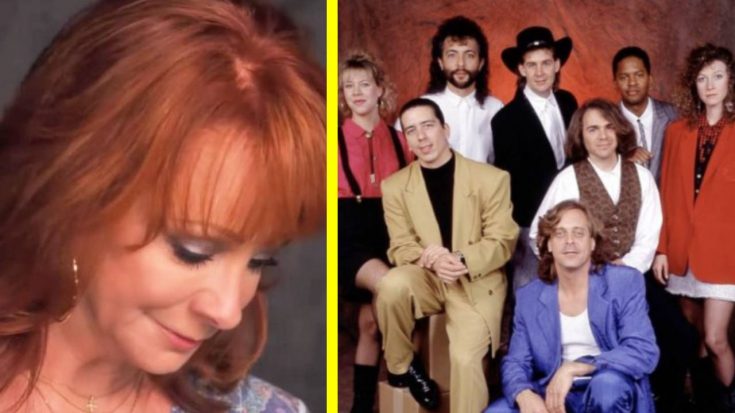 No matter how many years pass, Reba McEntire’s heart is still broken.

While promoting her 1990 album Rumor Has It, Reba McEntire and her band flew all over the country to perform the hit songs that the album produced including “Fancy.”

The crash occurred on March 16, 1991, and killed everyone on board including the two pilots. Reba was incredibly close to each member of her band and considered them part of her family.

The year after the crash, Reba released an album titled For My Broken Heart and dedicated it to her friends who lost their lives.

She often pays tribute to her friends on the anniversary of the plane crash. In November 2015, she was actually in San Diego and took a helicopter to the plane crash site to pay her respects.

Two days before the 29th anniversary in 2020, Reba lost her beloved mama. In an Instagram post, she said she knows “they’re all in Heaven together and taking care of each other.”

On March 16, 2022 – the 31st anniversary of the plane crash – Reba took to Facebook to memorialize her late bandmates.

“Once again, the world doesn’t stop for my broken heart. We love you and miss you,” she wrote.