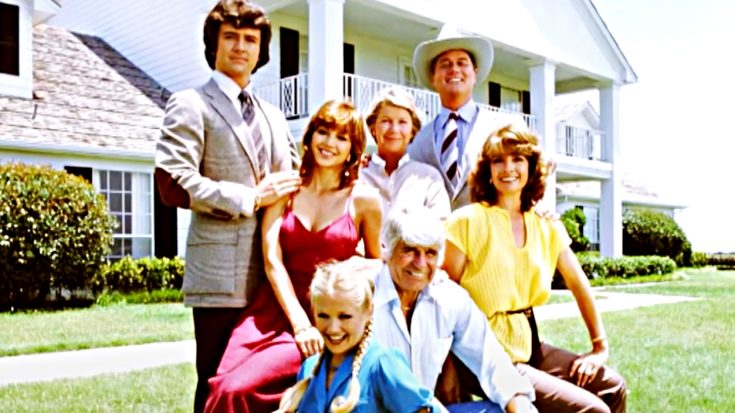 During its 14 season run, Dallas was a staple of the late seventies into the early nineties and lasted over a decade long, airing from 1978 to 1991. Dallas ended its remarkable run with a special two-part episode that aired its last installment of the show on May 3, 1991, bringing an end to one of the most iconic television series of all time.

Dallas revolved around the drama of a wealthy and feuding family from Texas, the Ewings, who owned their own oil company and their arch-nemeses the Barnes family. In a storyline much like Romeo and Juliet, the show began with a five-part miniseries telling the story of Pamela Barnes, heir to the Barnes fortune, marrying the youngest son of the Ewing family, Bobby.

Pamela and Bobby were often portrayed as the righteous characters of the show against Bobby’s older brother, J.R. Ewing, and his unfaithful, alcoholic wife Sue Ellen Ewing. With the show usually ending on a cliffhanger, fans made sure to tune in every week to watch the outcome of the dramatic episodes.

Over the 13-year span that the show aired, many of the original stars of the show had departed, however, at the close of the show in 1991 the tension between the two brothers J.R. and Bobby was still a primary appeal for the show. In the final two-part series, titled Conundrum showed everything catching up with J.R. after 14 seasons of his villainous ways.

The final episode begins with J.R. feeling conquered in every aspect of life, drinking and holding a gun while contemplating taking his own life. In a story drawing from the classic Christmas movie Scrooge, a spirit appears to show J.R. what life would have been like for everyone around him had he not been born. In a cruel and dark twist, the spirit shows him that everyone would have been better off without him if he’d never existed.

Ending on a classic Dallas cliffhanger, viewers hear a gunshot go off, Bobby rushes to see what has happened and exclaims, “Oh My God!” The show ends and the credits roll, leaving the fate of J.R. to remain a mystery to all… until years later that is.

In the 2012 reunion movie for Dallas, it is revealed that J.R. survived and that he simply shot the mirror to stop the spirit from talking to him any further.

The series won four Emmy Awards and with its 357 episodes remains one of the longest-lasting full-hour prime-time dramas in American TV history. In 2007 Dallas was included in TIME magazine’s list of “100 Best TV Shows of All-TIME.”

Watch a scene from the final episode of Dallas below.