After 10 Years Together, Dwight Yoakam Says He Wed Fiancee In March 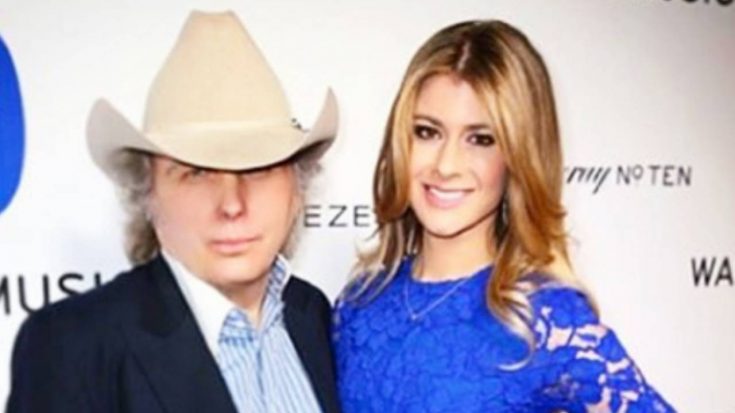 Congratulations are in order for Dwight Yoakam!

Almost two months after they tied the knot, Yoakam and his longtime love Emily Joyce announced they are married in a press release, according to Taste of Country. The two have been together for ten years and engaged for several of those.

Joyce is a photographer and travels with Yoakam, taking photos of his shows and events. You can see him credit her photography in almost every photo he posts on social media.

Catch more #GreaterBakersfield tonight on SiriusXM. Post Malone's interview with Dwight is back on the air. Tune in to…

Yoakam and Joyce exchanged vows at St. Monica Catholic Church in Santa Monica, California shortly before the state’s stay-at-home orders were given due to COVID-19.

Taste of Country reports that the statement said, “At a time when there is so much uncertainty in the world, there are still happy moments. In the face of shutdowns and social distancing requirements, love prevailed, and the less than 10 attendees were seated at least six feet from one another.”

Congratulations to Dwight and Emily!

Check out a video of them walking the red carpet at the 2019 David Crosby: Remember My Name premiere.