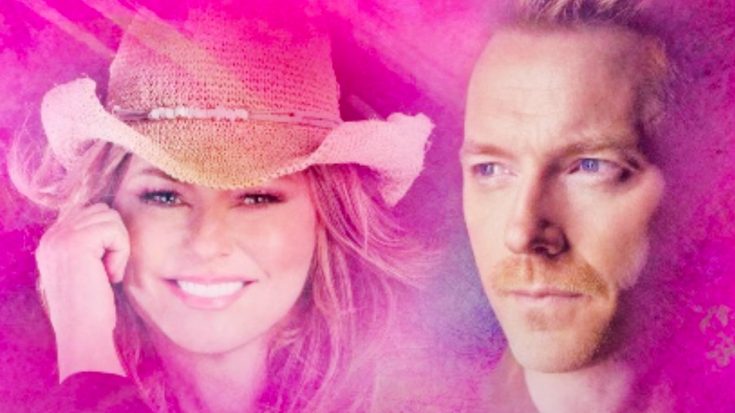 20 years ago, Shania Twain was meant to collaborate with Irish pop star Ronan Keating on her song “From This Moment On.” But that collaboration never happened.

Despite this, Keating never lost his drive to record a song with Twain one day. As he told uDiscoverMusic, since the “From this Moment” collaboration never panned out, it “felt especially right to reach out” to Twain recently.

He invited Twain to be one of his collaborators on his 2020 album, appropriately titled Twenty Twenty. The album was released in July 2020, and features duets with artists such as Alison Krauss and Nashville star Clare Bowen.

Twain joined Keating on a cover of one of the most iconic country love songs of all time…Randy Travis‘ “Forever and Ever, Amen.”

Keating spoke about how excited he was to record “Forever and Ever, Amen” with Twain, telling uDiscoverMusic he thinks the song is “a true country gem.”

After Keating and Twain’s recording of “Forever and Ever, Amen” had been out for eight months, their collaboration caught a wave of new attention. That’s because in the lead-up to Valentine’s Day in 2021, the duo shared a new “Radio Mix” of the tune.

This remix is a little shorter than the pair’s initial recording, and features a more stripped down production. Give it a listen in the clip below.

We hope we get the chance to see Twain and Keating sing this together in person some day!