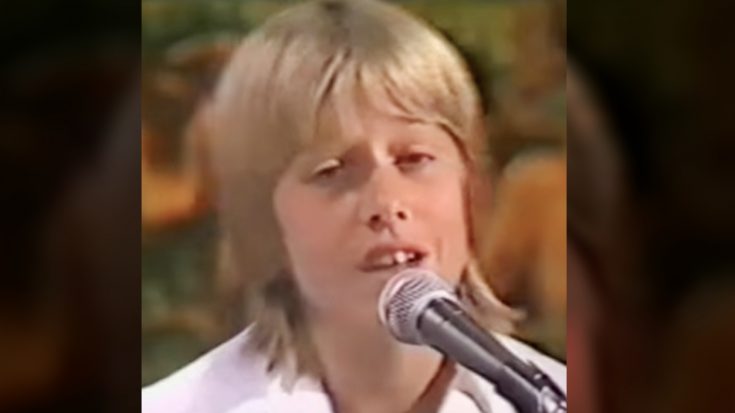 With eleven studio albums under his belt, 48 singles – 20 of those being number ones, and countless awards and accolades, it’s really no surprise that Keith Urban is one of the biggest country stars in the game right now.

SANTA BARBARA- DEF WANNA COME BACK HERE TO PLAY- U GUYS WERE SOOOO GOOD TO US!!!!!!!! – KU #GraffitiUWorldTour

He wasn’t always this famous, though.

Urban came from humble beginnings far from Nashville, the town he now calls home. Born in New Zealand and raised in Australia, Urban had big dreams of becoming a country star from a very young age. His father owned a convenience store and put an ad for a guitar teacher in the window hoping someone in town could teach his son to play, and luckily for us all, someone responded to the ad!

Thanks to his guitar lessons and natural singing talent, he began entering talent competitions in the early 1980s, performing duets with a girl named Jenny Wilson. There are scarce videos of these competitions, or even some performances from before then, but thanks to YouTube, we have uncovered some of Urban’s earliest performances that not many people have seen before.

Wearing matching white dress shirts and black vests, Urban and Wilson performed the 1975 Waylon Jennings song “The Door Is Always Open” in front of a live audience at QTQ 9 Studios in Brisbane, Australia, according to the description of the video on YouTube.

The uploader knows that this video was taken between the years 1977-1980, making Urban between the ages of 10-13 years old. We bet at that age, he never thought that almost 40 years later, he would selling out some of the biggest arenas around the world – which is exactly what he’s currently doing on his Graffiti U World Tour!

Watch Urban’s duet to this Waylon hit below!