“Yellowstone” Prequel “1923” Rumored To Be Getting A 2nd Season 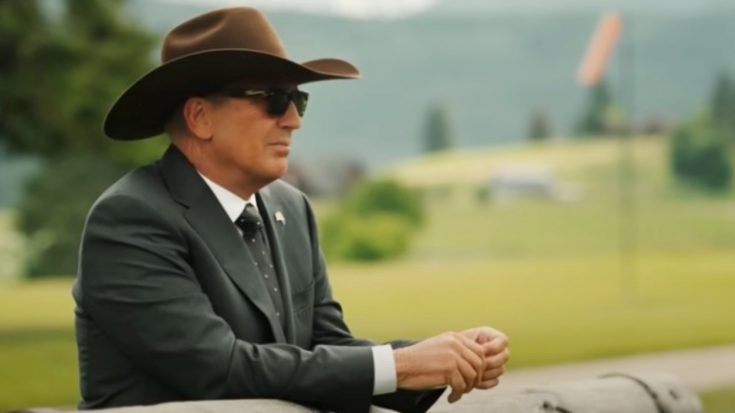 The new Yellowstone prequel 1923 is supposed to debut later this year. The series will star Harrison Ford, who plays Jacob Dutton, the brother to 1883‘s James Dutton (played by Tim McGraw). Helen Mirren will play his wife, Cara Dutton.

1923 will explore how the Dutton family copes with running their ranch in the midst of trying times. Considering the period the series takes place in, they will face their fair share of trials throughout each episode.

Although 1923 has yet to debut, it’s rumored that a second season is already being considered. According to Deadline’s The Dish:

“[Show cretator] Taylor Sheridan‘s limited series 1923 has turned out to be such a sprawling saga that he’ll need two seasons to get it done, The Dish hears. 101 Studios and MTV Entertainment Studios have given a thumbs up to Sheridan’s ambitions for the Paramount+ limited series, and sources said that negotiations are underway to bring back the cast for another season.”

Deadline claims that each season of 1923 will contain eight episodes. Most of the events will unfold on the Yellowstone ranch, though Deadline reports that some scenes have been filmed in South Africa, Tanzania, and Malta.

On top of delivering two seasons of 1923, Sheridan is reportedly hoping to add two more prequels to the Yellowstone universe. According to Deadline:

“We also hear that Sheridan is so drilled down into the Dutton ranch family dynasty behind Yellowstone that he is contemplating two separate limited series that encompass the struggle to hang onto the ranch in the 1940s and the 1960s.”

Time will tell if these rumors are true. In the meantime, we can look forward to the premiere of 1923 later this year and the kickoff of Yellowstone‘s fifth season on November 13. Watch the trailer for Season 5 below.