With Music Stripped Out, Only Elvis’ Vocals Are Left On “Suspicious Minds” 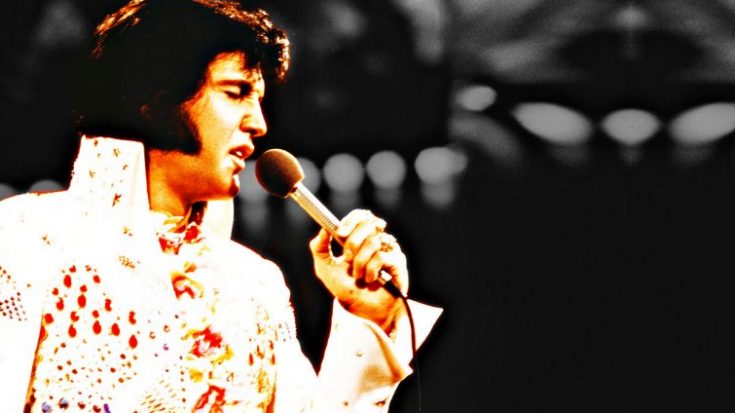 A rare new look at The King’s remarkable vocal talent, this haunting and beautiful isolated track shows a whole different side to Elvis Presley – and lets you experience his voice in its raw and pure form.

Stripping down a vocal track isn’t the easiest thing in the world, and likely it wasn’t an easy feat to take on this 48-year-old recording of Presley’s, “Suspicious Minds.”

When the songwriter behind the piece first heard the song just a day after Elvis recorded it (in just eight takes), he thought it sounded too slow. The song is well known for its change in time signature through the bridge section – going from fast to slow, to fast again. Upon hearing the final production version with embellishments added, he admitted he was completely blown away.

It's 1969 and Elvis Presley's "Suspicious Minds" and "In the Ghetto" are huge hits. #tbt http://t.co/F1g3OcLvc2 pic.twitter.com/w8hHubU7ki

Upon its release, “Suspicious Minds” took hold at the top of the charts in four different countries and appeared on radio stations in more than 12. In this rare, stripped-down audio track, almost all of the backing instruments and vocals are removed and you’re able to hear The King’s voice in a way you likely never thought possible.

Listen to Elvis Presley’s isolated vocal track for “Suspicious Minds” below and let us know what you think in the comments.