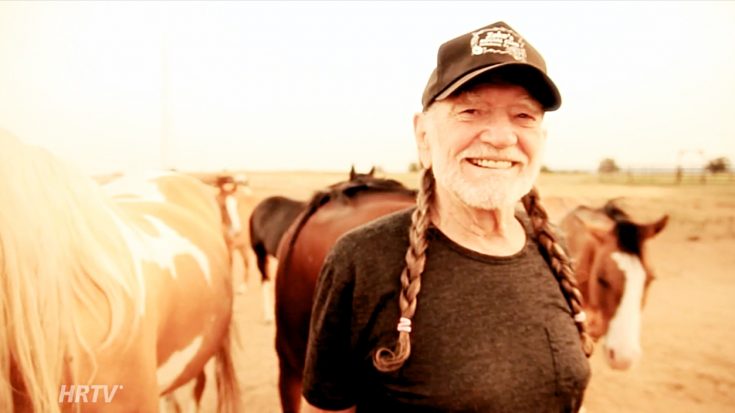 The 62nd annual Grammy Awards are being held in tonight (January 26) in Los Angeles. Prior to the live award show, most of the country music category awards were given out, including the award for Best Country Solo Performance.

The win marked Willie’s 9th career Grammy win. His first Grammy Award win came in 1975 at the 18th Annual Grammy Awards for “Blue Eyes Crying In The Rain” for Best Male Country Vocal Performance. He would win the Best Male Country Vocal Performance trophy twice more with “Georgia On My Mind” in 1978 and “Always On My Mind” in 1982.